The Keeping Up with the Kardashians star, 39, and husband Kanye West, 42, who gifted their 6-year-old daughter North a one-of-a-kind jacket once worn by the King of Pop, also purchased the exact white fedora that Jackson wore in his 1988 music video for “Smooth Criminal” from an auction.

Kardashian West shared a photo of the hat, which even still has remnants of the face makeup Jackson wore on the brim and inside, on her Instagram Story while displaying the extravagant gifts she and her family got for Christmas.

“Along with jacket, North also got Michael’s Smooth Criminal hat. It still has his makeup on it,” the mom of four captioned the photo.

Then Kardashian West posted a photo of the inside brim of the fedora which read “MICHAEL JACKSON.”

Earlier this week, Kardashian West revealed that she and her husband had bought the original velvet jacket Jackson wore while out with Elizabeth Taylor.

She explained that they won the jacket in an auction to gift to their daughter on Christmas because “North is a really big Michael Jackson fan.”

Inside the jacket, pictures of the late singer wearing the ensemble alongside Taylor lined the pockets. “We knew she would love this,” Kardashian West explained in the videos.

The West family’s purchase comes as the public perception of Jackson has become even more divisive since the release of the HBO documentary Leaving Neverland — which resurfaced allegations that he sexually abused young boys.

Leaving Neverland was released in January and focuses on the stories of two men, Wade Robson and James Safechuck, who claim that Jackson sexually abused them both as children. Prior to his death, the star had repeatedly denied any wrongdoing, and he was acquitted in a child sex abuse case leveled against him in California in 2005.

Still, the documentary had a lasting impact on Michael’s legacy; several radio stations took Jackson’s hits out of rotation and the star’s 2,700-acre Neverland Ranch (now renamed Sycamore Valley Ranch) was put on the market at 70 percent off its original list price.

Kardashian West, who dated Jackson’s nephew T.J. Jackson as a teen, has opened up about visiting the pop star’s massive estate in the past.

“That was the most magical place on earth,” she shared with PEOPLE in 2009. “I had my birthday at Neverland Ranch. Who else can say that?”

“When you drove up there were baby elephants and chimpanzees in overalls, and there was all the rides,” Kardashian recalled. “It was everything you can possibly imagine. The memories I have from that place will last for the rest of my life.” 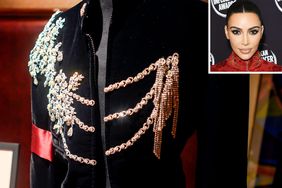 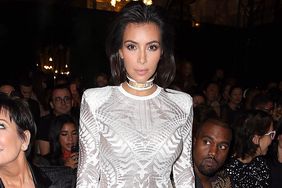 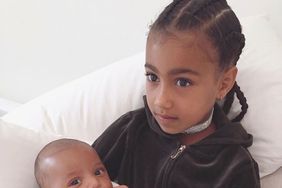 Kim Kardashian's Daughter North 'Is So Helpful' with Son Psalm: 'How Are My Babies Getting So Big' 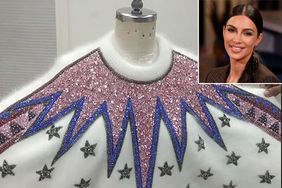 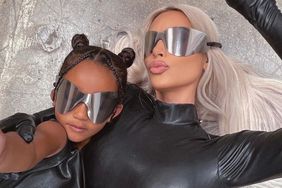 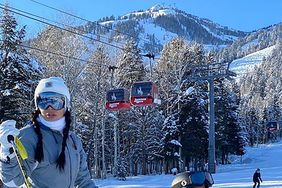 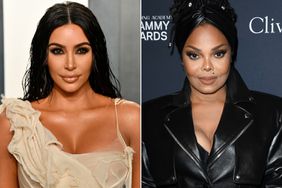