Actor Kiefer Sutherland recently received his fourth Emmy nomination for his role as Jack Bauer on the series 24. One of the things that attracted him most to the role was the contrast between Jack’s skill as a federal agent and his difficulties in parenting his teenage daughter. "I felt that made Jack incredibly human. And when I was younger, I did not take my family responsibilities seriously and I lost out on a lot on a personal level."

Kiefer, 39, has an 18-year old daughter, Sarah Jude, from his first marriage to Camelia Kath. Luckily, his relationship with Sarah Jude is a lot smoother than his on-screen counterpart. "I’ve been really lucky. My daughter’s incredibly understanding about how young I was and what I was doing. But make no mistake about it, as much as we have a friendship, the dynamic of our relationship is father and daughter: if I say you have to do something, you have to do it." 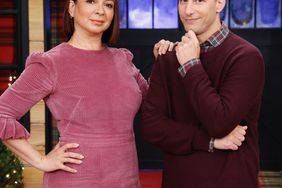 Countdown to a Comeback 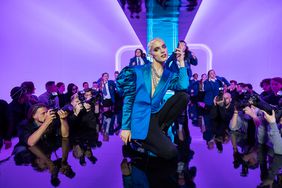 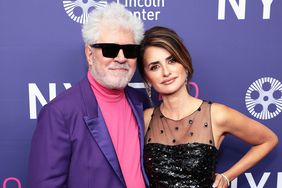