Kendra Wilkinson: 'I Have the Body of My Dreams' After Having Two Kids with Hank Baskett

"I am so happy in my skin right now," Wilkinson tells PEOPLE. "I'm a woman now"

As a mother of two with husband Hank Baskett, Kendra Wilkinson is feeling more comfortable in her skin than ever.

“I’m a woman now. I was a girl then,” she tells PEOPLE exclusively of her body confidence following the birth of Alijah, 13 months.

“Even though I was in Playboy back then, right now I have the body of my dreams. I fill out jeans pretty good, now — I have the butt I’ve always wanted!”

Though she doesn’t want to wear a bikini anytime soon — Wilkinson has an umbilical hernia she intends to surgically repair sooner rather than later — the reality star “couldn’t be happier” with herself and her body.

Wilkinson’s philosophy to staying fit while juggling raising Alijah and Hank IV, 5, is simple, yet effective.

“In the summertime, I do like to be outdoors. That’s my lifestyle,” she tells PEOPLE, adding that she and her family like to go on hikes and take day trips to the beach.

“Any activity outside is a workout,” says Wilkinson, who works with celebrity trainer and CEO of Clutch Bodyshop, Ashley Conrad. “We walk a lot, we play tennis, golf. In the winter, I like to get in the gym or go to hot yoga. I am in the gym for 45 minutes three days a week.”

She adds, “I have two kids — I need to save some energy and I don’t want to burn out!”

Now that she and Baskett have moved on from the sex scandal that rocked their marriage, Wilkinson is “finding the trust again,” she previously told PEOPLE.

“And I’m actually very happy Hank went through this now because he’s able to teach his son and his daughter what it’s like to make a mistake and what you do after making a mistake.”

For exclusive photos and more from Kendra and Hank, pick up this week’s issue of PEOPLE, on newsstands Friday. 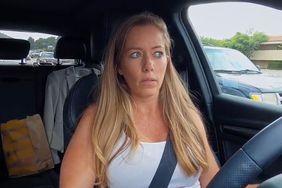 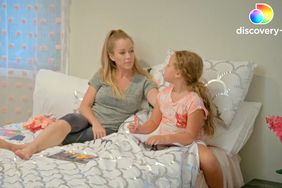 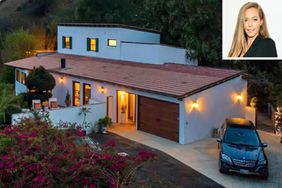 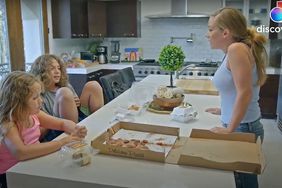 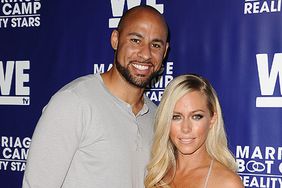 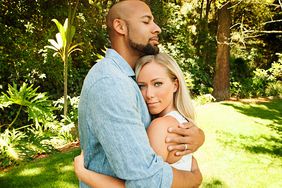 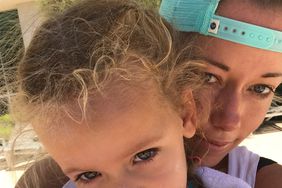 Kendra Wilkinson Says She'd Support Daughter Alijah If She Wanted to Pose for 'Playboy' : I Won't 'Hold My Kids Back' 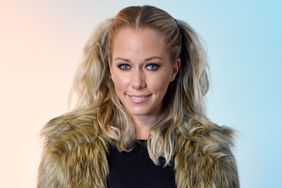 Why Kendra Wilkinson Baskett Has Ruled Out Pregnancy But Not Adoption: 'I'm Happy When I Feel Like I Can Wear Hot Clothes' 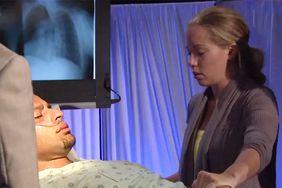 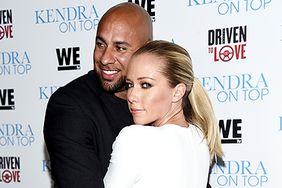 Kendra Wilkinson: Giving Up on My Marriage to Hank Baskett Was 'Not Even a Question' (VIDEO)