River Rose knows what she wants!

“My daughter is obsessed currently… with Chris Martin,” Clarkson, 36, dished on The Tonight Show Starring Jimmy Fallon. “She’s in love with him.”

“And when I say obsessed, I mean the boy from the video, not Chris Martin now,” Clarkson clarified to Fallon. “She doesn’t understand that he’s not the boy in the ‘Yellow’ video, like when he first came out years ago.”

River Rose’s obsession began with a bedtime song. “She said, ‘Sing a song about stars.’ I started singing ‘Twinkle, Twinkle, Little Star.’ She was like, ‘Boring,'” Clarkson recalled. “She said, ‘Another song about stars.’ So the only one I could think of was [‘Yellow’]. So I started singing that, and now she’s obsessed with it. She watches the video every night before bed.”

Kelly Clarkson’s Daughter River Rose Has a Huge Crush on Chris Martin: ‘I Wanna Kiss Him’

Clarkson sees the writing on the wall, though. “It’s weird and scary foreshadowing,” she joked, adding of her daughter’s crush, “I’m like, ‘You need to slow your roll!’ ”

“She’s going to be slightly disappointed if she ever meets him because he’s older than the boy in the video,” joked Clarkson, before adding, “Did I just insult Chris Martin? He’s a very sexy man!”

Clarkson — who shares River Rose and 2-year-old son Remington Alexander with husband Brandon Blackstock, in addition to his kids Savannah and Seth from a previous marriage — has shared her daughter’s adorable obsession with the Coldplay frontman before.

In August, Clarkson wrote on Twitter, “So my daughter wants to marry Chris Martin and is obsessed with his song ‘Yellow.’ She wants to marry the boy in the video, which I have informed her he is not a boy anymore and has kids older than her but she will have none of it, she is determined.”

“I like him, and he’s beautiful,” the smitten little girl told her mom in an accompanying video. “I like his song, and I wanna kiss him.”

Clarkson replied, “You wanna kiss him? You can’t kiss him!”

River Rose then sweetly sang some of “Yellow.” “I love that you love Chris Martin,” Clarkson said. “You have good taste.”

“She will run a company one day because there’s no way she’s gonna work for anyone,” the singer said for PEOPLE’s The Beautiful Issue. “She does not heed advice very well. She’s just very ballsy, which is awesome.” 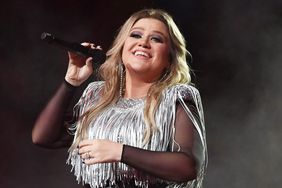 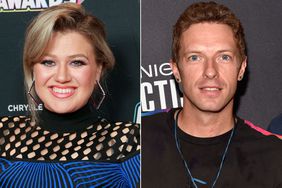 Kelly Clarkson's Daughter River Rose Has a Huge Crush on Chris Martin: 'I Wanna Kiss Him' 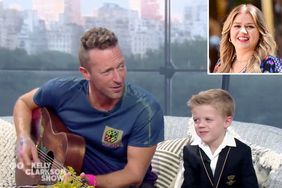 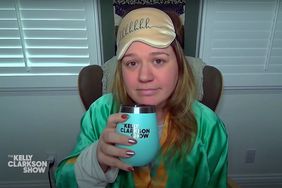 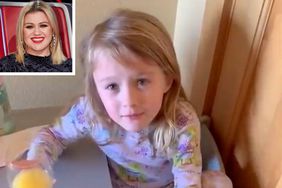 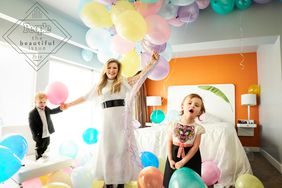 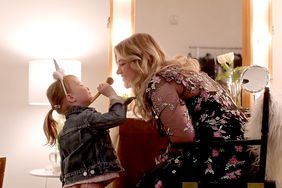 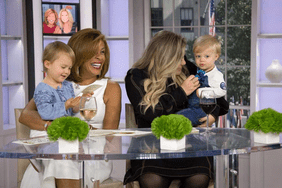 Kelly Clarkson's Adorable Son and Daughter Help Mom Co-Host 'Today' as She Reveals: 'They're So Different' 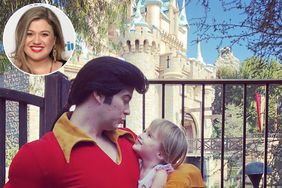 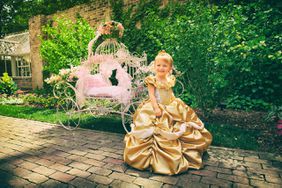