"We have a bun in the oven!" Kel Mitchell captioned a Good Burger-themed pregnancy announcement on Instagram with wife Asia Lee

Kel Mitchell is going to be a dad, the Nickelodeon alum shared on social media Tuesday morning.

“We have a bun in the oven!” he captioned a photo on Instagram of himself and wife Asia Lee decked out in Good Burger attire, paying tribute to Mitchell’s character in the All That sketch and spin-off film of the same name.

Lee is baring her adorable baby belly and holding a bottle of orange soda — no doubt a nod to Mitchell’s Kenan & Kel character, who notoriously loved the drink.

“Thank you @therealasialee for being the best Wife to me the best Friend to me and now the best Mom to our blessed baby!! I love you so much! #thankyouJesus #Blessed #specialdelivery #myWiferocks,” the caption continues.

Mitchell, 38, recently celebrated his five-year wedding anniversary with Lee, a designer and rapper. He is already dad to daughter Allure, 15, and Lyric, 17, while the baby on the way will be Lee’s first child.

“I enjoy living this life,” the actor told PEOPLE in 2015, sharing that he previously felt like he’d “hit a wall” and was
“lost and looking for answers” after Kenan & Kel, so he turned to faith to guide him.

“I don’t let things frustrate or worry me anymore. I don’t do that because I have peace in my heart. I have God.”

Mitchell appeared at Super Bowl LI earlier this month dressed as his Good Burger character Ed, proving the love America still has for the show, and Mitchell, almost 20 years after the film premiered.

The comedic actor and his former All That and Kenan & Kel costar Kenan Thompson famously reunited for a Good Burger sketch in 2015 on The Tonight Show, and again in 2016 for a Fandango campaign.

“[Working together] is like a comfy pair of shoes because we did it not too long ago,” Thompson told PEOPLE in 2016 about working with Mitchell again after their Tonight Show gig. “It feels like we picked up from a two-day break as opposed to like eight months.” 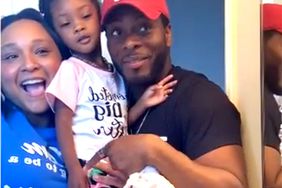 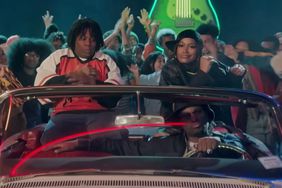 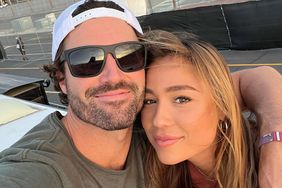 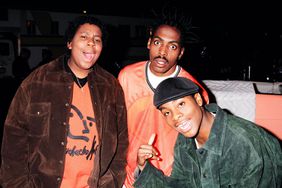 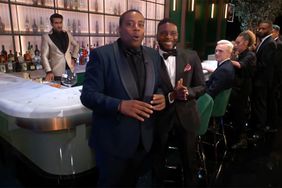 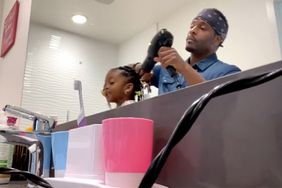 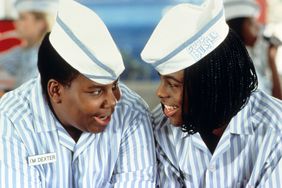