Orlando Bloom is feeling the love this Father's Day!

On Sunday, the actor, 44, celebrated the special occasion with a sweet social media tribute from fiancée Katy Perry.

Perry, 36 — who shares daughter Daisy Dove, 9 months, with Bloom — honored her love on Instagram with a funny video that appears to be taken from just before their daughter's late August birth.

In the clip, Bloom is seen sitting in a hospital room in protective gear as he plays tranquil music from a speaker. As Perry laughs throughout the video, she then turns the camera to face herself, where she smiles widely from within a hospital bed for the shot.

Bloom dedicated a sweet post to Perry on Instagram. "Got myself a real catch. 🐠 ❤️," the dad of two wrote along with a photoshopped image of his fiancée as a mermaid. "Sending love and respect to all the amazing people who have shaped our lives, supported us and loved us unconditionally. Happy Mother's Day."

Since becoming a dad of two, Bloom has been open about the joy of experiencing fatherhood once again.

In February, the Lord of the Rings actor said during a virtual appearance on The Graham Norton Show that he frequently sings to Daisy in hopes that he can influence her first word. "I sing anything that has 'daddy' in it, just because I want her to say dad before she says anything else," he revealed.

"Does the baby go like, 'Well can you put Katy Perry on?'" comedian Aisling Bea said, as Bloom added, "Yeah, she's like, 'Mom's going to be much better at this than you.'"

Daisy has brought similar joy to Perry's life. The "Smile" singer and mom of one told Jimmy Kimmel in February that having her daughter was "the best decision I ever made in my entire life."

Perry also confirmed that having Daisy was, in fact, a conscious decision for her and Bloom, saying that she has "family, support, and an incredible fiancé" by her side as she navigates new motherhood.

"He's been amazing, incredible and we're so in love and so grateful," Perry raved of Bloom. 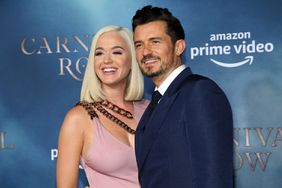 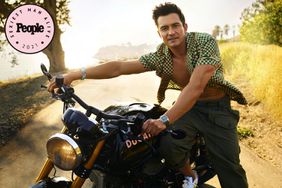 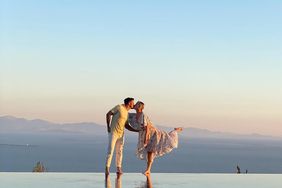 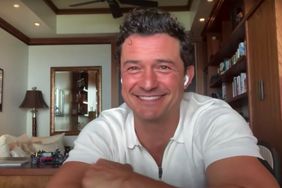 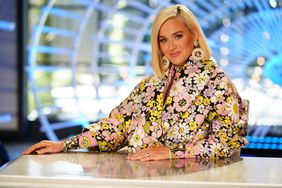 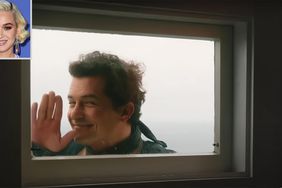 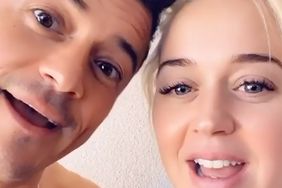 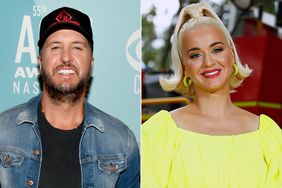 Luke Bryan Teases Katy Perry About Her Long Leg Hair: 'We Got to Do Something About This' 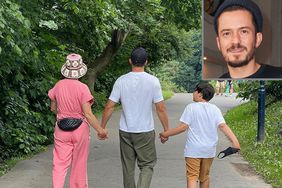 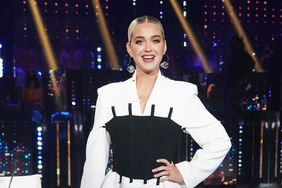 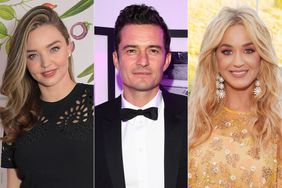