Kaitlynn Carter said ex Brody Jenner was "one of the first people I wanted to tell anyway" about her pregnancy, revealing that The Hills: New Beginnings costar Spencer Pratt shared her news first

Kaitlynn Carter is explaining why she wanted ex Brody Jenner to be one of the first to know about her pregnancy — and how she didn't get to break the news to him on her own terms.

On an episode of MTV's The Hills: New Beginnings this summer, Carter told Jenner that she was expecting her first baby with boyfriend Kristopher Brock, an announcement she made publicly in a June 17 Instagram post. Jenner, 38, told his costars at the time that he already found out about the pregnancy, but not from her, adding that "of course it's hurtful to see all of these other people that seem to know that she's pregnant and not me."

"A baby was such a big part of our relationship and talk in our relationship," he added in the episode. "I don't need to be the first one to know, but I think I should be in the top 10."

Speaking on a new episode of Dear Media's The Skinny Confidential Him & Her Podcast, Carter, 33, explained the order of events that led to Jenner finding out before she could tell him.

"Obviously we had a conversation in private [beforehand]. I hate to ruin the illusion that that was the moment on TV — I'm sure I'm gonna get in trouble for saying it, but whatever. ... We had talked. I had told Brody," she said of the on-air moment.

Carter recalled feeling ill on a trip while filming for The Hills: New Beginnings, then telling the showrunner that she learned she's pregnant. Then, the new mom explained, "Somehow Spencer Pratt got word when I was 7 weeks — so hadn't told my parents — and he went and told Brody, like, the next day."

"So I got a call from Brody, he said, 'What's this news that you have that you're not telling me? What's the secret? There's something going on.' And of course, I wasn't gonna lie to him. I just think that would've been a s----y thing to do, and I had planned to tell him," she said. "He was one of the first people I wanted to tell anyway."

"Just out of respect, because I continue to work with him," continued Carter. "A lot of people say to me, 'Why? You don't owe him anything. You guys are split up.' But I think that's the problem in why people have a hard time maintaining cordial relationships with exes is because they can't be bothered to have a mutual respect to just think, 'Maybe it would be polite to let this person know something that's probably going to have somewhat of an affect on them emotionally.' "

The reality star added, "It's not like he was devastated, but I still felt like I owed it to him to just tell him. So at that point, even though it was really upsetting that I didn't get to share the news on my own — Spencer had told him. So he actually found out really early."

RELATED VIDEO: The Hills: New Beginnings Cast Reveals Who They Think Is Most Likely to Hook Up with Each Other

Jenner and Carter wed in 2018, and just one year later, they decided to call it quits. (They have since confirmed the union was not legally binding.)

Carter announced on Instagram last Wednesday that she welcomed baby boy Rowan Carter on Sept. 30. The new mom shared the exciting news alongside a photo of herself breastfeeding her son, calling the newborn "our chunky little guy" in the caption. "Everyone is happy and healthy and so in love," she added.

In the comment section, Jenner said, "Congrats Kait! You are gonna be the best mom." 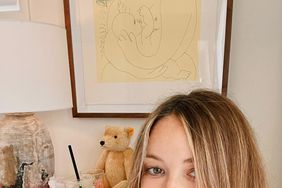 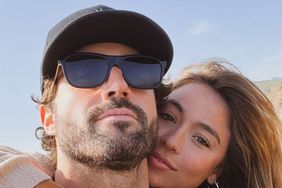 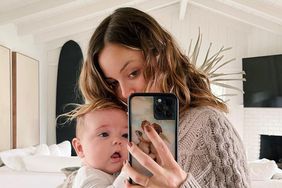 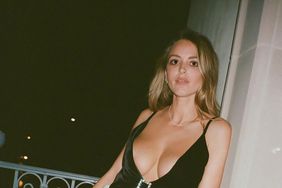 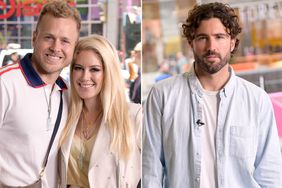 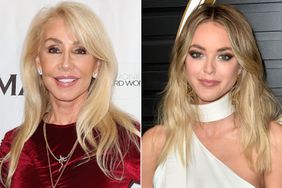 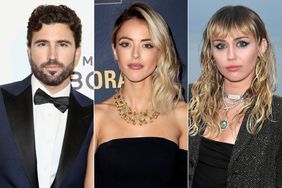 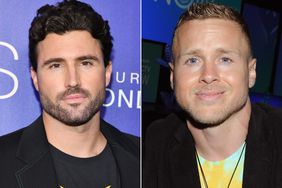