Ginnifer Goodwin and Josh Dallas welcomed their second child together, a son, on Wednesday, June 1, a rep confirms to PEOPLE. The couple’s baby boy is named Hugo Wilson Dallas.

The Once Upon a Time stars, who married in April 2014 and are already parents to 2-year-old son Oliver Finlay, confirmed to PEOPLE in November that they were expecting their second child.

Goodwin, 38, recently spoke to PEOPLE about how her second pregnancy is even more exhausting than her first.

“Now I’m running after a toddler, working on a series and doing a press tour,” she said, but added that she was doing “remarkably well” and the pregnancy was flying by.

“The first time you feel like you are pregnant for four years,” Goodwin said. “This time, I don’t know how many weeks I am. I have to reference my date book!”

The Zootopia actress also shared that she and Dallas, 34, were busy preparing Oliver to be a big brother.

“He definitely understands the concept of a baby,” Goodwin said. “He pulls up my shirt every day and pats my belly and says, ‘Hello, baby.’ We kept telling him, ‘Your brother can hear you.’ So he just pushes his face into my belly and talks.” 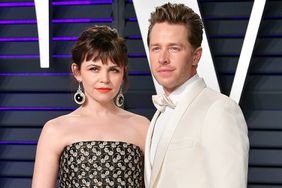 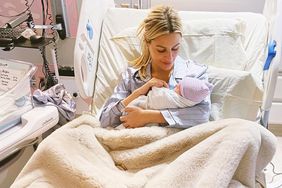 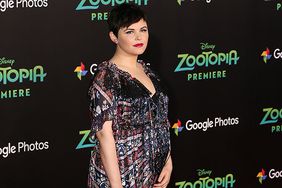 Ginnifer Goodwin Says Pregnancy the Second Time Around is Exhausting 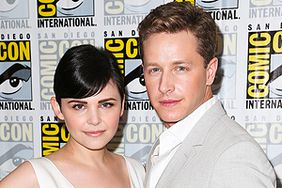 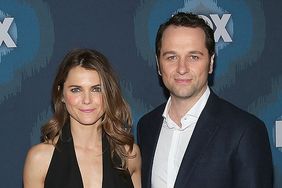 From Costars to Couple to Co-Parents!

Josh Dallas: Ginnifer Goodwin Is the 'Greatest Mother That I Know'