Baby on the Way for Josh Charles

The Good Wife star and Sophie Flack are expecting their first child this winter, his rep confirms to PEOPLE.

Josh Charles is gearing up to be a good dad: his wife is pregnant!

The former Good Wife star, 42, and Sophie Flack, 31, are expecting their first child this winter, his rep confirms to PEOPLE.

Charles and the Bunheads author — who showed off her belly in a floral print dress at Heifer International‘s Beyond Hunger: A Place At The Table gala on Friday — already know the sex of their baby on the way, but are keeping it a secret.

In March, fans of the hit series were shocked when Charles’s character, lawyer Will Gardner, was killed off the show after being shot by his client in the courtroom.

“It’s been one of the greatest gigs for me in my entire career, but at the end of last year, my contract was up and I was ready to move on,” the actor said at the time.

Charles and Flack, a former ballet dancer, tied the knot in September. 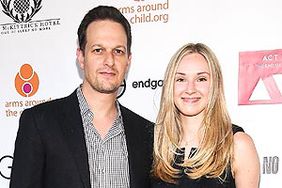 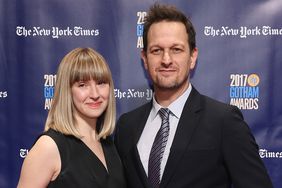 Josh Charles and Wife Sophie Flack Are Expecting Baby No. 2 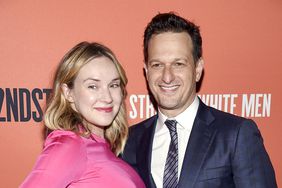