Josh Brolin and his wife Kathryn Brolin are also parents to Chapel Grace, who was born on Christmas

Josh Brolin is pulling out all the stops to potty train his toddler!

The Avengers: Endgame actor, 53, shared a series of photos on Instagram Friday of himself with his daughter Westlyn Reign.

In the first snap, Josh sits on the 2-year-old's small pink toilet with his pants around his ankles, demonstrating to the little one how she should use it.

The second photo appears to show the father-daughter duo sharing a silly moment, with Josh laying on the floor making a goofy face while Westlyn's back is to the camera.

Josh and his wife Kathryn Brolin announced Westlyn's birth in November 2018, with the actor sharing a video of his then-newborn baby girl fast asleep. They welcomed their second child together, a baby girl named Chapel Grace, on Christmas.

Kathryn announced her pregnancy with the couple's second child in July, sharing a photo of herself baring her baby bump while posing outdoors with Westlyn.

"The Brolins are a growin' !!" the entrepreneur wrote on Instagram. "Our little December babe is on the way ...🌱"

"Everywhere we have traveled the one place Kathryn and I found a great solace in were chapels. Not being particularly religious but a God feeling has heavily inundated our lives and chapels have always been sanctuaries where we felt connectedly free to gives thanks. Chapel Grace is, to us, a manifestation of that celestial feeling that was always felt as we meandered and knelt," the father of four explained of his daughter's name on Instagram.

Josh and Kathryn tied the knot in September 2016. The actor also has two adult children — daughter Eden, 26, and son Trevor, 32 — from his first marriage to actress Alice Adair. 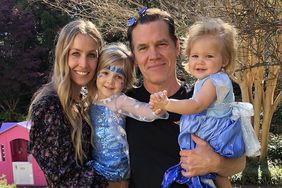 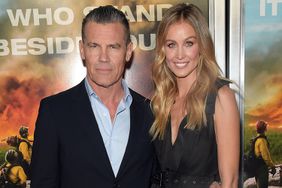 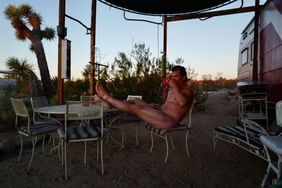 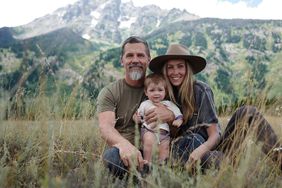 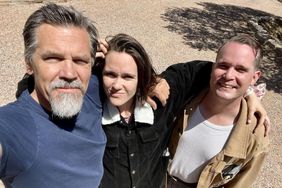 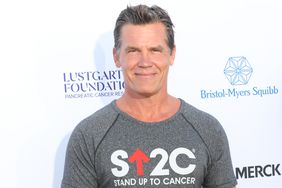 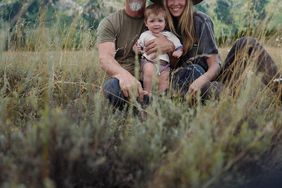