Joel Madden: Baby Is Most Exciting Thing That's Happened to Me

Back in Los Angeles after the Good Charlotte band tour of Australia, Joel Madden is happily shifting priorities from rock frontman to proud papa-to-be with pregnant girlfriend Nicole Richie.

“Having a baby is the most exciting thing that’s ever happened to me, and to us,” Madden, 28, told PEOPLE at the Xbox’s Guitar Hero III Best Buy party in Los Angeles.

Madden also discounted rumors of any turmoil between him and Richie, 26, saying “[We’re] really happy. Everything else that the others have printed has been completely false.”

Richie also denied a report making the rounds: that she was smoking. “False and unsubstantiated,” she said of the stories. “The healthy birth of my child is my No. 1 priority.”

Good Charlotte toured through Australia, winding up in Perth on Oct. 17. Following that, Madden and Nicole spent “a great little getaway” in Thailand, where, he says, “We had a great time.”

With the baby due in January, “Now we’re just getting home, getting settled in L.A. and getting ready,” he said. 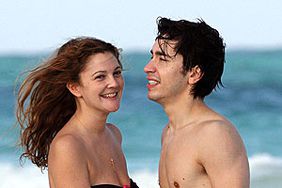 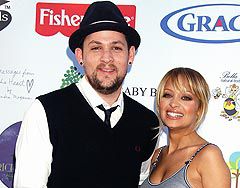 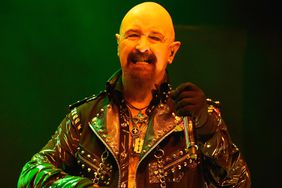