Joe Kennedy III is keeping his kids close while staying home — and they’re supplying the entertainment!

On Tuesday, the politician, 39, shared a glimpse at his family’s current self-isolation lifestyle in Boston, posting an adorable video of himself hanging out with daughter Eleanor, 4, and son James, 2, who both wear matching pajamas. During the video, which he posted to social media, Joe sends his best wishes amid the developing coronavirus situation.

“It’s been an early morning here and I had the great idea of pumping them full of sugar, which is probably not the greatest thing to do if we’re stuck inside for a while,” joked the congressman, who’s the grandson of Robert F. Kennedy and great-nephew of former President John F. Kennedy.

When Joe — who shares his two children with wife Lauren Birchfield Kennedy, whom he married in 2012 — asks Eleanor if she wants to sing a song for the videos, she quickly sheds her shyness to belt “Do You Want to Build a Snowman?” from the 2013 Disney film Frozen.

Little James chimes in, as well, as the proud dad smiles at the tiny duet, cut short before they could vocalize the entirety of “Let It Go.”

On his official campaign bio, Joe raves about his two kids, writing that Eleanor “loves pancakes and teaching her little brother everything there is to know about Daniel Tiger,” and that James “prefers launching himself off of high surfaces and hanging out in his parents’ room at 3 a.m.”

Joe showcased more of the ways his family is staying entertained while preventing further spread of COVID-19, posting photos of himself and Eleanor getting out of the house and heading on a hike.

“Practicing social distancing while getting outside with the kids,” he captioned the post on Instagram, which included a snapshot of his daughter hugging a tree.

RELATED GALLERY: Lady Gaga, Orlando Bloom and More Celebrities Who Are Quarantined Because of COVID-19

Are Playgrounds Still Safe? What to Know About Getting Kids Outside amid Coronavirus Pandemic

In 2017, Joe opened up to Town & Country about growing up as a Kennedy, telling the magazine: “It’s a family. It’s big, it’s large, it’s amazing. You’ve got strong personalities with strong opinions. And we’ll come out differently on some of those opinions.”

“My family means different things to different folks,” he added. “I think for most people, they have very fond memories and believe my family made important contributions to the country. And I happen to believe so too, and I’m grateful when people do mention that and share their stories: ‘I shook your grandfather’s hand,’ or JFK’s hand, or ‘I met your Uncle Teddy.’ “ 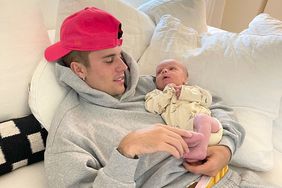 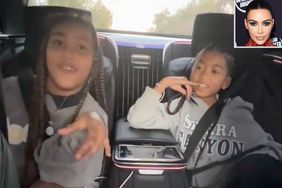 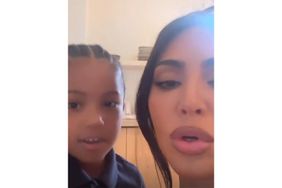 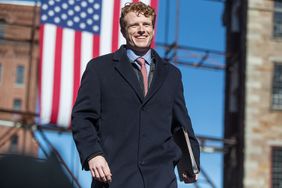 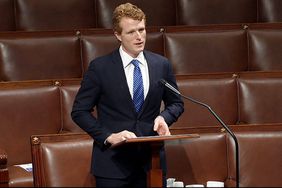 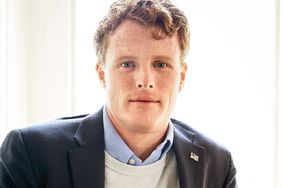 'A Kennedy Who Could Be President': Rep. Joe Kennedy on Potential 2020 Campaign and Un-Glamorous Hyannis Port Holidays 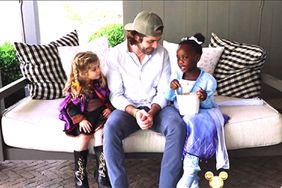 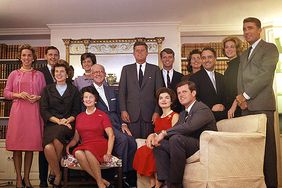 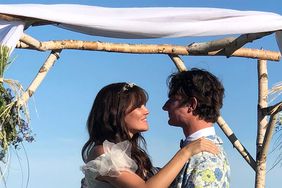 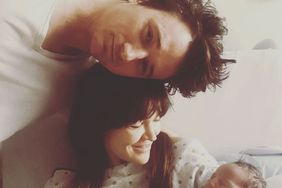 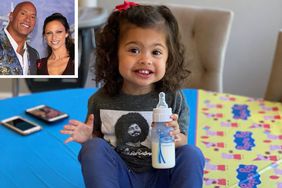 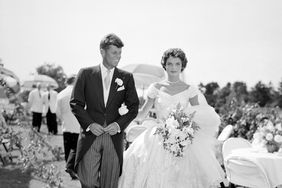