Joanna Gaines may be expecting her fifth child with husband Chip Gaines, but this pregnancy is specifically very special for their entire family.

“Since it’s been over eight years since I was pregnant with [daughter Emmie Kay, 7] I joke with my friends that it feels like it’s my first time being pregnant,” Joanna, 39, wrote in a letter to fans ahead of the series finale of their HGTV show Fixer Upper on Tuesday.

“The best thing about all of this is the excitement that my kids have shown for their new baby brother. Since I had our first four babies so close to one another, none of them actually remember me being pregnant,” revealed the mother-to-be, who also said “pregnancy has been so fun” because she loves to “take naps and eat” this time around.

“They love my growing belly (and boy is it growing), and they cannot wait to meet him. I truly believe this baby is a gift from God for our family in this season,” she said of her sons Duke, 9, and Drake, 12, plus daughters Ella, 11, and Emmie Kay.

“If you would have told me that I’d end this season of the show pregnant with our fifth baby, I would’ve laughed,” said Joanna, who announced she was expecting in January, two months before revealing she and Chip will be welcoming a baby boy.

“The entire Fixer Upper opportunity as a whole, life has a way of surprising us. With our little ones getting bigger, we had this gut feeling that it was time to step back and focus on them and our businesses here in Waco, Texas,” she continued.

“And although that’s why we thought we decided to step away from the show, we now realize with this little one on the way that there was a bigger plan in place for us all along,” the Magnolia Table cookbook author concluded.

RELATED VIDEO: It’ll Be a Boy for Chip and Joanna Gaines

The couple have shared their excitement over their baby, but have yet to reveal his name, though Chip previously hinted that he may be choosing a moniker that starts with the letter D in keeping with their two older sons’ names.

In a poll posted by PEOPLE, users voted among four name options for the couple’s impending fifth child: Dane, Donovan, Deacon and Dragon. Some voters even threw in their own suggestions like Dallas, Deagan, David, Duncan, Dusty and Dean, but the poll’s landslide winner was Deacon, which took home 47 percent of the tallies. 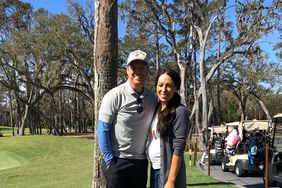 The Results Are In! Here's What You Think Chip and Joanna Gaines Should Name Their Baby Boy

It'll Be a Boy for Chip and Joanna Gaines 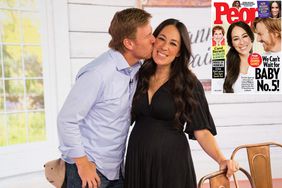 Inside the Moment Joanna Gaines Found Out She Was Pregnant with Baby No. 5: 'My Jaw Dropped' 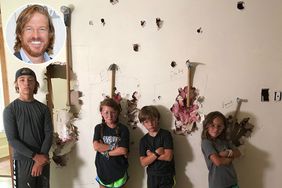 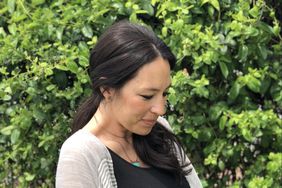 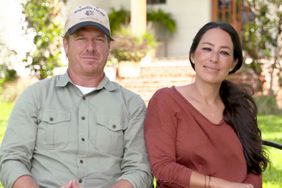 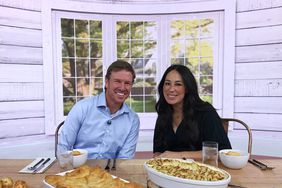 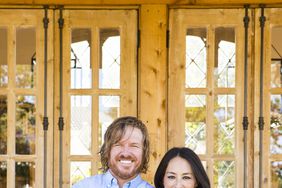 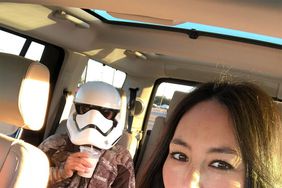