The talk show host's son, William "Billy" John, 3, had to undergo three heart surgeries after he was born with a congenital heart condition

Jimmy Kimmel is sharing never-before-seen glimpses at his youngest child's health battle in order to encourage fans to "vote with your heart."

On Thursday's episode of Jimmy Kimmel Live!, the late-night host, 52, introduced a video segment that tracked the hospital visits and surgeries he and wife Molly McNearney attended for their then-newborn son, William “Billy” John, who is now 3.

Kimmel and McNearney — who also share daughter Jane, 6 — overcame a hard first year with their baby son, as he had to undergo three heart surgeries (one when he was just 3 days old) after he was born with the congenital heart condition, tetralogy of Fallot with pulmonary atresia.

In sharing the emotional, personal new photos and videos of Billy (compiled by McNearney), Kimmel aimed to put health care at the forefront of voters' minds heading into the Nov. 3 election.

"I want to bring us back to focus on something we can't afford to forget, and that is health care," he said. "The vast majority of this country believes that health insurance should cover Americans with preexisting conditions."

Through the video, McNearney presents photos and clips of Billy just after birth, his stint in the NICU, and at his many hospital visits. The video points out Billy's three heart surgeries and says he has had over 60 doctor appointments in his three years of life.

While addressing President Donald Trump's attacks on the Affordable Care Act and the potential ramifications for families with a loved one who has preexisting conditions, McNearney writes: "Mom's don't forget. Please vote."

At the end of the video, the family showcases their happy son today, as he smiles, jumps and plays with his big sister.

"We are raising him to fight for less fortunate kids," writes McNearney. "Americans take care of one another. Vote with your heart."

Kimmel — who also has two older children, Kevin and Katie, from a previous relationship — first opened up about his son’s situation in May 2017, with a tearful monologue on his show. And in April 2018, Kimmel shared details with Oprah Winfrey about the feelings of detachment he and his wife felt, out of fear.

“There were secrets we kept from each other that we revealed only after the second surgery. The biggest one was that, I think subconsciously, we didn’t want to get too close to the baby because we didn’t know what was going to happen,” Kimmel said in an interview for O, The Oprah Magazine's April 2018 issue. 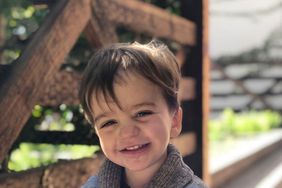 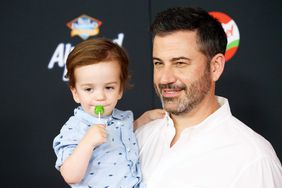 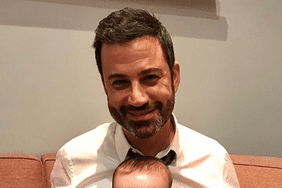 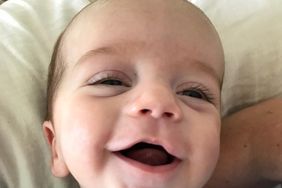 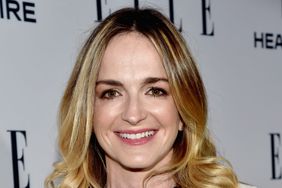 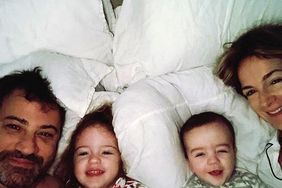 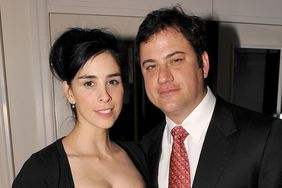 Sarah Silverman 'Glad Things Are Looking Up' After Ex Jimmy Kimmel's Son's Health Scare: 'My Heart Is with Both of Them' 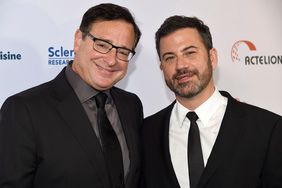 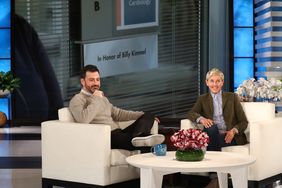 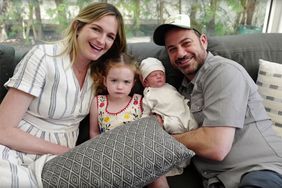