No one ever said having a newborn was easy. And for Jillian Harris, the first few weeks of her son Leo George Tiziano‘s life were particularly emotional.

“I was crying every day the first week,” Harris, 36, tells PEOPLE exclusively.

The former Bachelorette star gave birth to Leo, her first child with boyfriend Justin Pasutto, on Aug. 5. “I was trying to give everybody all my love and I felt like it wasn’t possible,” she says.

The blogger and host of HGTV’s Love It or List It, Too in Vancouver decided to try placenta pills, a process in which the placenta is encapsulated into pills and believed to potentially impart health benefits.

“I have nothing to compare it to, but I’ve had so much energy,” says Harris of the effects of the pills. “I haven’t had any major breakdowns and I’ve been feeling really good.”

That leaves more time to enjoy those precious moments with baby Leo. “I still can’t believe I’m his mom,” says Harris. “There’s a part of me that just feels so grounded now. I’m so happy.”

Harris also says that welcoming Leo has strengthened her relationship with Pasutto. The couple, who are eight years apart in age, have been together for four years — since Harris was 32 and Pasutto was 24.

They wanted to wait a bit, as Harris wrote in her pregnancy announcement blog post, “for Justin to ‘catch up’ in age” to her before starting a family, and decided late last year was prime to start trying.

“We literally got pregnant right away,” she says. “It has been the best thing for our relationship. It solidified our team. We always had our own thing that we were working towards. With Leo around, it’s Leo and it’s [my dog] Nacho and it’s the family. It’s made us a unit. It’s been amazing.”

For more from Jillian Harris, pick up the latest issue of PEOPLE, on newsstands Friday. 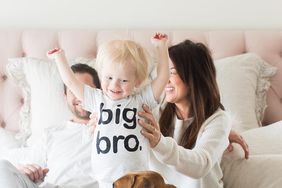 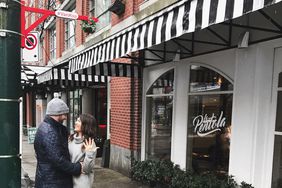 Former 'Bachelorette' Jillian Harris Is Engaged: 'Well, That Was Some Christmas Morning!' 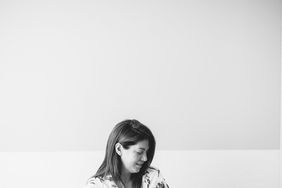 Inside Jillian Harris' Adorable Sip and See for Son Leo

Jillian Harris Expecting First Child: 'I Can't Remember a Time Where My Heart Has Been SO Full' 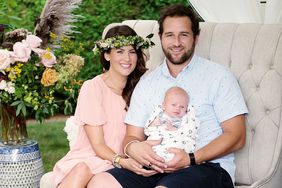 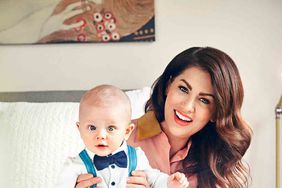 Jillian Harris Talks Mom Shaming and Mom Guilt: 'We're All So Hard on Ourselves' 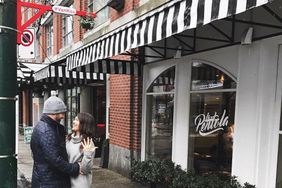 Former' Bachelorette' Jillian Harris Opens Up About Her 'Perfect' Christmas Morning Proposal: 'I Was in Disbelief' 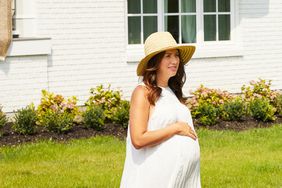