At her London concert Tuesday night, Jessie J dedicated the song "Four Letter Word" to other women, and men, struggling with infertility

Jessie J is opening up about her infertility diagnosis.

During her Tuesday night Rose Tour concert at London’s Royal Albert Hall, the 30-year-old British singer revealed in an emotional speech that she was told by doctors four years ago that she will not be able to have children, reports U.K. outlet Metro.

Before launching into her song “Four Letter Word,” which includes lyrics about longing to become a mother, Jessie addressed the crowd, saying, “I don’t tell you guys for sympathy because I’m one of millions of women and men that have gone through this and will go through this.”

“It can’t be something that defines us but I wanted to write this song for myself in my moment of pain and sadness but also to give myself joy, to give other people something that they can listen to in that moment when it gets really hard,” she continued. “So if you’ve ever experienced anything with this or have seen somebody else go through it or have lost a child, then please know you’re not alone in your pain and I’m thinking of you when I sing this song.”

Jessie’s boyfriend Channing Tatum was in the audience at Tuesday night’s London show, and afterward he raved on Instagram alongside a photo of the singer on stage.

“This woman just poured her heart out on stage at the Royal Albert Hall. Whoever was there got to witness something special. Wow,” wrote the Smallfoot actor, 38.

The father of one — who shares 5½-year-old daughter Everly with ex Jenna Dewan — also shared a short video of the “Domino” singer entertaining her audience on his Instagram Story Tuesday, writing, “She went off tonight! #RoseTour.”

RELATED VIDEO: Woman Born Without 2/3 of Her Vagina and No Uterus Speaks Out on Infertility: “I Felt Alone”

Jessie opened up to Marie Claire in 2013 about looking forward to starting a family, recalling, “When I turned 25, something changed in me. I see children in my future 100 percent.” 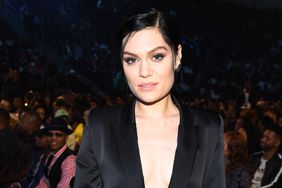 Jessie J Hasn't 'Given Up' on Having Kids After Revealing Infertility Diagnosis: 'I Will Be a Mother' 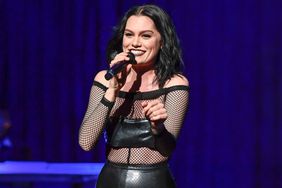 Jessie J Reveals She Changed Her Diet After Being Told She Is Infertile: 'I Haven't Given Up' 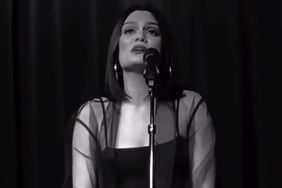 Channing Tatum Raves About Girlfriend Jessie J at Her London Concert: She 'Poured Her Heart Out' 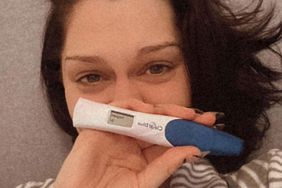 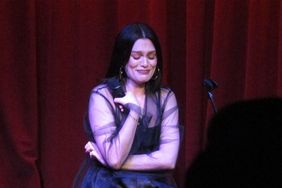 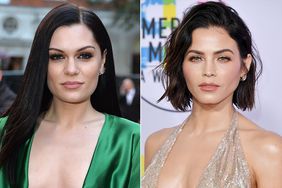 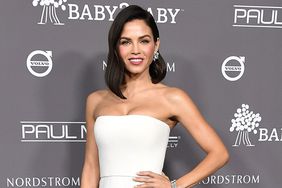