Her marriage to Eric Johnson, originally set for this month, is going to be at a later date

Still, it did cause the couple to put the brakes on planning their wedding, which will now probably happen after the baby is born.

“They’re both still really committed to getting married, and were both really into making decisions about what kind of wedding they wanted,” continues the source, who adds that the nuptials were originally set for this month.

“It’s just going to be at a later date now [because] they really want to enjoy this time in their lives.”

And despite tabloid reports that the couple is expecting a girl, another source confirms to PEOPLE that they don’t know the sex of their baby.

But whether they have to stock up on blue or pink onesies, “they’re both very family-oriented and having a baby is something they both wanted,” the first source says. “It’s wonderful!” 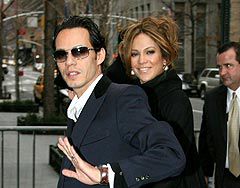 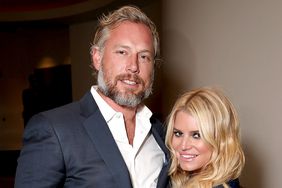 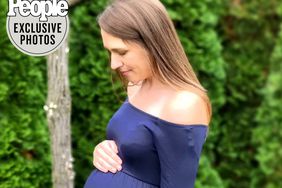 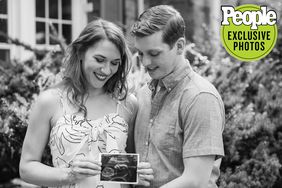 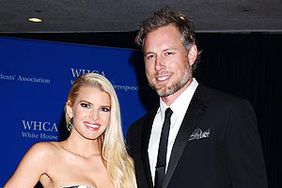 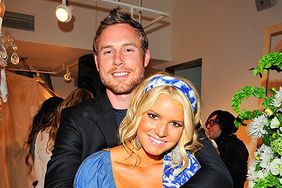 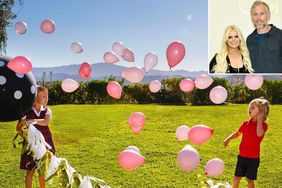 Baby Girl on the Way for Jessica Simpson and Eric Johnson 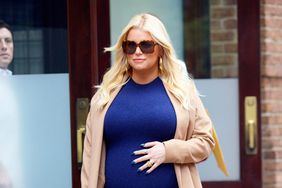 Jessica Simpson 'Had Not Shut the Door' on Having a Third Child Despite Using an IUD: Source 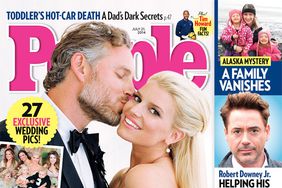 Jessica Simpson's Wedding: 'It Was a Dream Come True' 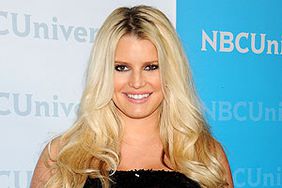