"I called my mom and I was like, 'Are you crazy? I'm allergic to this... how dare you recommend this,' " Jessica Alba recalled telling her mom

Jessica Alba is sharing how an argument with her mom inspired the idea for her popular clean lifestyle brand.

The actress, 40, appeared on Wednesday's episode of Blake Griffin's podcast The Pursuit of Healthiness and revealed how her mom was involved in the creation of The Honest Company.

The Valentine's Day star explained the idea evolved when she needed to wash baby clothes and asked her mom for a detergent recommendation. After having an allergic reaction to the detergent, Alba said she called her mom to confront her about the situation.

The star said her mother told her to "stop yelling at me" and explained that she used the same detergent on Alba when she was a baby.

"You're asking me for my advice, you're hormonal, I'm hanging up," Alba recalled her mother saying. "And she was like, 'Call me back when you're done yelling.' "

Alba's mom admitted that she didn't know what ingredients were in the detergent, which led Alba to Google the product. After realizing that there were a lot of "nasty chemicals" in the soap, Alba decided to make her own detergent and eventually created her own brand.

"I really wanted to have a clean solution to everything in my life, in and around my life. My daughter Honor is the one that inspired me to create this brand. And three years after I had her, I created The Honest Company. And so honest comes from Honor," Alba added.

RELATED VIDEO: Jessica Alba Says She Cried When Daughter Haven, 9½, Walked In on Her and Husband Cash Warren

Earlier this month, Alba made a big business move by taking The Honest Company public with an IPO that values the brand at $1.44 billion.

"I just knew I wanted to build a brand that could stand the test of time. I knew that I wanted to have a modern, more ethical way to meet consumers' needs. There was a huge white space. It was like, however we get there, we need to get there," Alba told PEOPLE of building The Honest Company business with CEO Nick Vlahos.

The mom of three compared the nearly decade of work and the grit it took to take The Honest Company public to pregnancy, jokingly calling it "a nine-year gestation period."

Alba told PEOPLE: "Every single moment has mattered so much and I learned so much along the way. You know when you're pregnant and every month when your baby goes from a walnut and then eventually it's like the size of a grapefruit, then it becomes a melon. Every stage feels so different and new. Once you actually have the baby, you're like, the real work has now started. That's how I feel today." 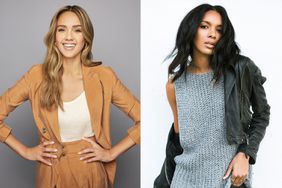 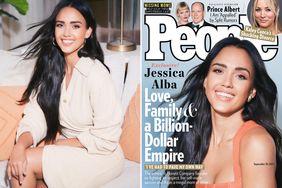 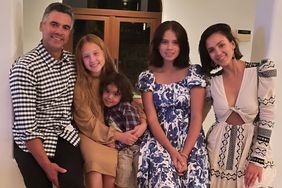 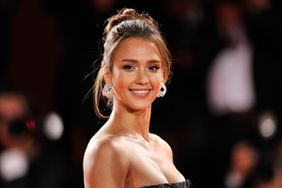 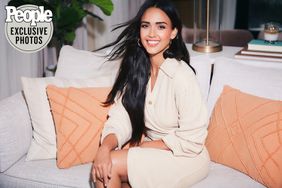 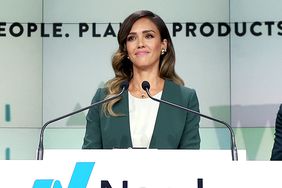 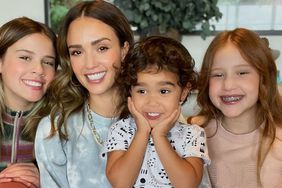 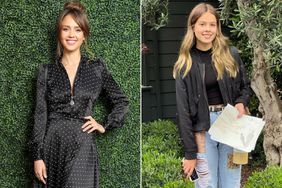 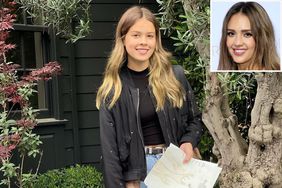 Jessica Alba Celebrates 'Silly' Daughter Honor on 13th Birthday: 'You Have a Heart of Gold' 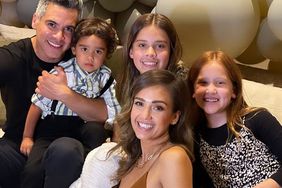 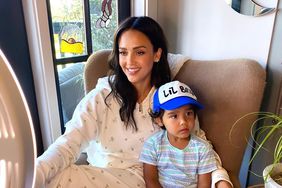