Jennifer Love Hewitt has joined the cast of Ryan Murphy's 9-1-1 as a series regular for season 2, which premieres Sept. 23 on Fox

A return to the small screen hasn’t been without its hurdles for Jennifer Love Hewitt.

The longtime actress has joined the cast of Ryan Murphy‘s crime drama 9-1-1 as a series regular for season 2, which premieres Sept. 23 on Fox, and admits it has been difficult to adjust to being back at work on a regular basis after welcoming her son Atticus James, 3, and daughter Autumn James, 4½.

“It’s been a little bit of a hard adjustment — much harder on me than my kids,” Hewitt, 39, told reporters Thursday night at Fox’s Summer TCA 2018 All-Star Party in West Hollywood, California. “My kids are like, ‘Great, we’ll get craft service.’ It’s been harder on me but it’s really great.”

The star reveals that she “needed to be a person for a while” when discussing her decision to take a break from acting after “almost 29 years” in the industry.

“I needed to have new things to bring back to my craft. I feel like I’ve done that now. It was really important for me to have children and be there,” she said. “They’re these full-functioning, beautiful people now, and it’s great.”

RELATED VIDEO: What Would It Take for Freddie Prinze Jr. to Make Another I Know What You Did Last Summer?

While it might be quite a while before her kids become privy to some of their mom’s many television and film projects (for example, I Know What You Did Last Summer), the actress reveals that Autumn has taken to one of her roles in particular.

“Somebody at my daughter’s school said she watched Garfield and Garfield 2. So she came home and said, ‘Mommy, there’s this movie I heard about. It’s about a funny cat and I want to watch it,’ ” Hewitt recalls.

“She watched the whole movie, said nothing and at the very end she was like, ‘You were very good, Mommy.’ So we’ve been watching it for the last three days,” she adds.

As someone who’s been in the industry since she was a child (Hewitt was a cast member on Kids Incorporated in 1989 before her breakout television role on Party of Five), the star says her priorities have shifted over the years.

“What’s evolved for me is being a mom, being married, having lost my mom — everything about me, emotionally, is different. The reasons that I do things are different, how I feel about them, how I honor her,” Hewitt shares. “Watching all those things has made me a more open person. In acting, it’s easier to access those things.”

She explains, “I feel like I’m in a much more honest pace, which is great. I’ve figured myself [out] a little bit. I’m going to be 40 in February and you just get there and you go ‘Oh, that’s who I am.’ “ 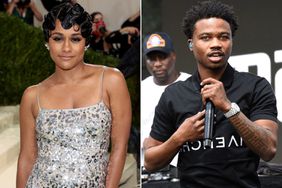 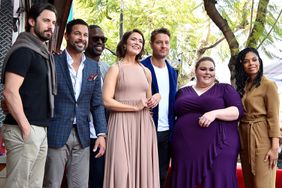 Original 'This Is Us' Stars Receive $2 Million Bonuses Ahead of 6th and Final Season: Report 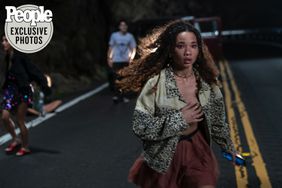 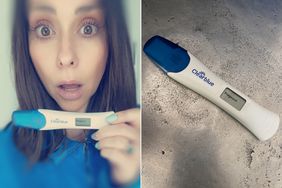 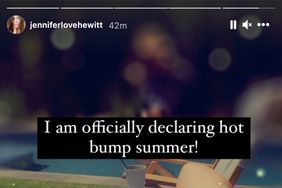 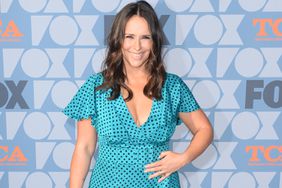 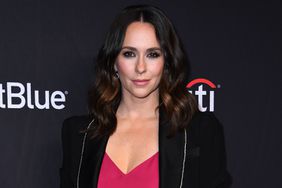