Jeena Wilder wants to see more diverse families like hers.

The South Carolina social media star shares five children with her husband, ranging in age from 7 weeks to 8 years old. In the middle of the sibling group are the "twins," as she calls them: both 7 with birthdays separated by about two months. One of the sisters happens to be white, too, and Wilder is the first to point out that doesn't change their love for each other.

"They notice their differences. We don't hide their differences," Wilder, 32, tells PEOPLE. "But just because you are different doesn't make you less of a family. We openly talk about stuff like that ... 'Mommy and Daddy don't even look the same, but we love each other and we're a family, before we even had you.' You don't have to look the same to be a family."

It was a kinship adoption that brought their daughter into their family. Welcoming a child via adoption was always on the table — and still is, she mentions — and Wilder says their daughter quickly fit right in with her brothers and sisters, normal sibling bickering aside.

"She is awesome," the proud mom says of her daughter. (She uses pseudonyms for her kids on social media.)

Out of a desire to see more representation for families like hers, Wilder began posting parenting and family content on social media, attracting a community of adoptive parents, interracial couples and other nontraditional family makeups. She's now reached nearly 200,000 followers on Instagram alone, with famous followers like Jessica Alba and Bekah Martinez.

With that territory, too, comes hateful commenters who often flood her DMs and comment sections. "In the beginning I used to ignore them and then eventually I'm just as snarky. Because I have to be. Why would I not want to defend my family?" she says of the "ridiculous" messages.

RELATED GALLERY: Stars Who Grew Their Families by Adoption

"I have blocked a lot of people. And I know because they're behind a computer that they feel like they could say stuff like that. ... But it is annoying," admits Wilder. "It hurts sometimes because we get the people who are mean. But we also get the people who think that, 'This is not true. You don't get messages like these.' Then I'm like, 'As much as I wish I wasn't getting messages like these, I am not creative enough to come up with the stuff that people say.' "

Wilder explains that while the adoption process is "not easy" and requires therapy, patience and education along the way, she hopes more families of all types seriously explore it as an option.

"Just know that it's not a walk in the park. Is it worth it? Completely," she says.

"I want to see more families adopting and maybe even becoming foster parents. Not only is there a huge need for it, but I really feel like having different families, that is going to be more beneficial to the children who are needing those types of families. Those children who are in the system are as diverse as the parents that are needed." 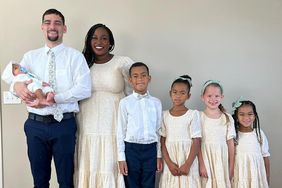 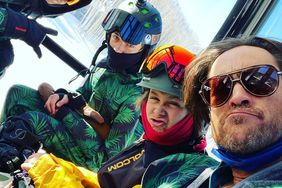 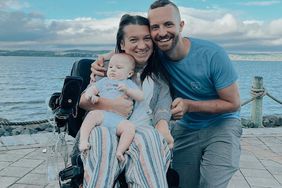 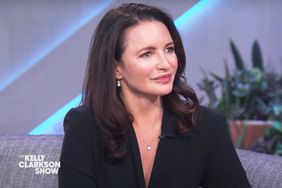 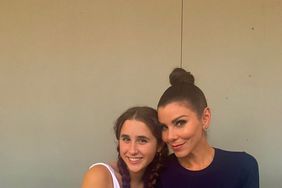