Jason Sudeikis is trading in the soccer field for the pitcher's mound.

The trio coordinated in matching Cubs jerseys and baseball caps for the event, and the two kids stood behind Sudeikis, 45, while he made the pitch.

The actor shares his kids with ex Olivia Wilde, whom he split from "last year," a source previously told PEOPLE.

An insider said in March that although Sudeikis and Wilde have moved on in other relationships, they are committed to co-parenting their kids amicably and there is no animosity between them.

The former couple has "transitioned into a great co-parenting routine," another source said, adding, "The children are the priority and the heart of the family's relationship."

Wilde, 37, is currently dating Harry Styles, whom she worked with on her upcoming film Don't Worry Darling. In February, a source told PEOPLE the actress and director was "very happy with" the former One Direction member, 27, and the two "seem very serious."

Sudeikis, meanwhile, has been seeing his Ted Lasso costar Keeley Hazell, a source close to him confirmed to PEOPLE last month.

"They've been dating for a little while now," the insider added. "They're just having fun. It's nothing serious at this point."

Hazell, a model and actress, met Sudeikis on the set of 2014's Horrible Bosses 2, where she played Chris Pine's assistant.

She can also be seen in a few episodes of Sudeikis' Apple TV+ series Ted Lasso, which is set to return with a second season on July 23. She plays Bex, the girlfriend of Anthony Stewart Head's character, Rupert. The show includes a character named after Hazell: Keeley Jones, a model played by Juno Temple. 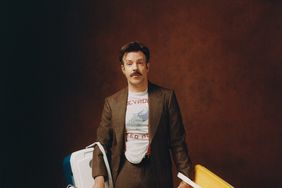 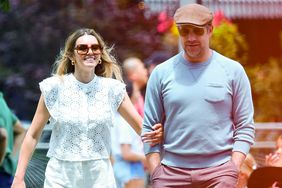 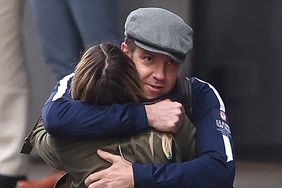 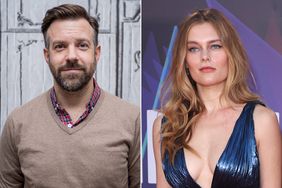 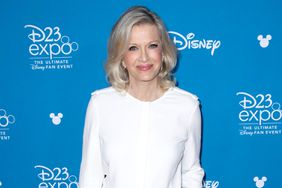