Jana Kramer and Mike Caussin will welcome their second child, a son, this month

Pregnancy has been anything but a straight line for Jana Kramer.

The actress and country singer is expecting her second child with husband Mike Caussin this month, but the road to their son’s conception required multiple techniques — including a failed in vitro fertilization cycle, which echoed a situation the couple had already experienced with their 2½-year-old daughter Jolie Rae.

In the audience sat Dr. Shanin Ghadir, an OB/GYN and reproductive endocrinologist, who confirmed Kramer’s suspicions that there could be a link between an IVF cycle and a natural conception soon after.

“There are some people, who for some reason or another, we are not sure why IVF is not working,” he said, explaining that it’s important, in his opinion, to be proactive about procedures like genetic screening of embryos and “trial transfers,” where doctors test the uterine lining for sufficiency in supporting an embryo.

“But the actual process of IVF whether it’s the hormones, whether it’s the lighting up of the uterus and the ovaries, it kind of wakes things up and as they are not successful maybe at that moment, during the next couple of months, their body releases that magical egg that allows them to implant,” Ghadir added.

Kramer has been candid in the past about experiencing multiple miscarriages as well as the ups and downs of pregnancy, which she told The Doctors hosts is inspired by wanting to help other moms and moms-to-be who have gone through similar traumatic experiences.

“I know other women have felt this and gone through this pain,” Kramer said. “I wanted to share that I’m feeling it too, and we’re not alone.” 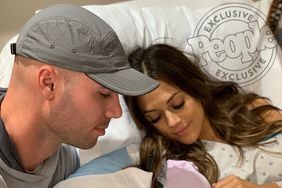 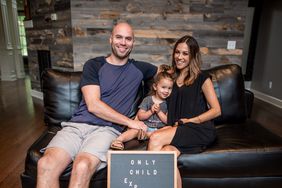 It'll Be a Boy for Jana Kramer and Mike Caussin 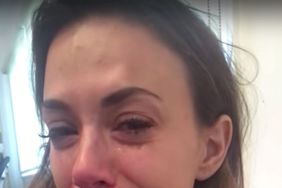 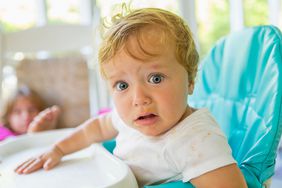 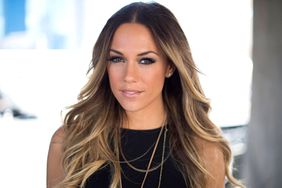 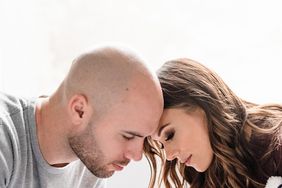