"This one keeps us on our toes, no matter what the occasion is..." Jamie Lynn Spears writes

Jamie Lynn Spears‘ Valentine’s Day has hit a bit of a speed bump.

On Friday, the actress, 28, shared with fans that her daughter Maddie Briann, 11, had injured herself after what she described as a “little accident at recess.”

Sharing a picture of the young girl holding up her bandaged wrist, Spears wrote on Instagram, “This one keeps us on our toes, no matter what the occasion is… little accident at recess today, but nothing too serious.”

“Thanks to everyone who helped us get this checked on quick, and everyone who text to check in!” she continued, before explaining that it was easier to let her social media followers about Maddie’s injury than responding to texts from concerned loved ones. “it is much easier to just post this, then [sic] respond to every text, because I’ll forget to respond, and then I’m being rude.”

“Some may say it’s just a silly, manufactured holiday, but if there is any excuse to eat candy all day, while spreading some extra love, then I think it is a holiday worth celebrating??,” the mother of two, who is married to husband Jamie Watson, captioned the cute shots. “Happy Valentine’s Day everyone???♥️”

In 2017, Maddie, who was 8 at the time, was involved in a freak ATV accident on Super Bowl Sunday. The vehicle she was riding flipped over into a pond at the family’s Louisiana property, and the young girl was submerged underwater for several minutes.

Authorities arrived on scene and were able to free the young girl from her seat belt and safety netting. After spending less than a week at a hospital, she was able to return home.

Earlier this month, Spears commemorated the “miracle anniversary” of the harrowing incident.

“3 years ago today, Super Bowl Sunday fell on February 5th, and I’ll never forget that, because it was the day my whole world stopped,” Spears began in an Instagram post. “It started like most Sunday’s, going to church, visiting family, to suddenly trying to save my daughter’s life, to them taking her away, to us believing we had lost her forever, and it literally felt like the world stood still around me.”

She continued at the time, “I have never spoken fully in detail about that day, and the events that followed, but what I will share is that God blessed us with a true miracle. Maddie not only stayed here with us, but she made a full recovery.”

Sharing photos of Maddie on her hospital bed after the accident, Spears said in the post, “I know so many of you prayed so hard for us, so I will never let this day pass without thanking each of you for every single prayer you said for us, and I hope you all know we do not take this huge blessing we were given for granted, because most are not as fortunate, and we are fully aware of that horrible and unfair fact.”

“I am filled with gratitude today, and everyday [sic], even on the bad days, because even those days are a gift, that so many others would give anything for just to have their loved ones back,” the star added.

“Let’s all be thankful for the tiny miracles in our lives everyday, that we may take for granted, because it could all change in a second. Thank y’all for always being there for me and my family, we appreciate you and love you so much. #MiracleAnniversary.” 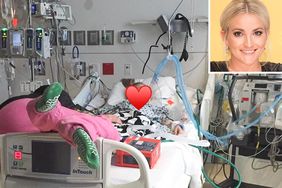 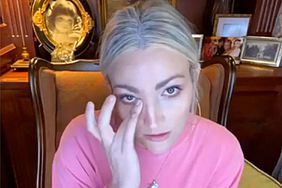 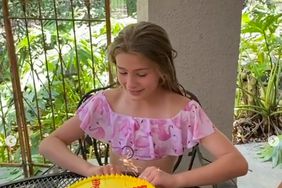 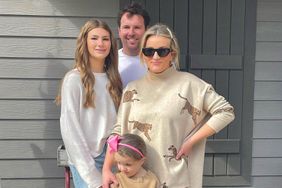 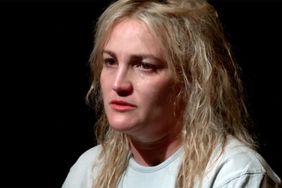 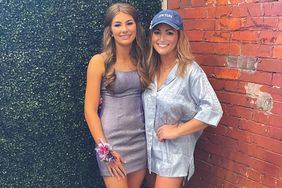 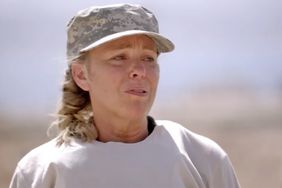