Heidi Klum‘s three kids will soon have a new sib: the supermodel and her husband Seal are expecting a baby in the fall, sources tell PEOPLE.

Responding to a question from a fan posted on her Web site (www.heidiklum.com), Klum, 35, wrote, “Yes it is true. I am expecting a baby.” Seal, 46, also confirmed the news – from the stage of his Radio City Music Hall concert Thursday night in New York City.

This latest addition to the Klum clan – Leni, 4 (whose dad is Italian businessman Flavio Briatore), Henry Günther, 3, and Johan Riley, 2 – shouldn’t come as too much of a surprise. Klum had hinted that she might still want more kids. “So many people say, ‘I am so done.’ That hasn’t come out of my mouth, and it hasn’t come out of Seal’s mouth either,” she told Redbook magazine last July. “I feel like we still have one coming.”

The supermodel, who was spotted shopping for toys at FAO Schwarz in New York City Wednesday, told the magazine her life was “kind of perfect” but insisted, “It’s not like I’m this glamour diva who hands everything over and I just sit on my throne at home,” she says. “When we’re home, we’re cooking and doing things with the kids, driving them to school. We do the things that everyone has to do.” 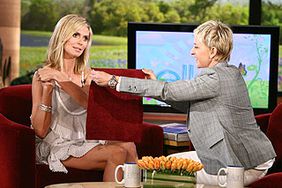 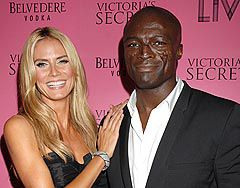 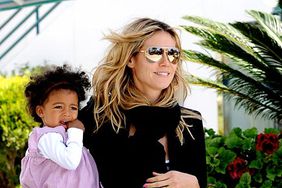 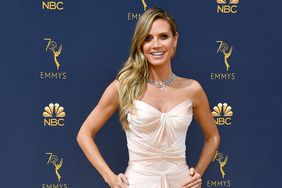