British model Iskra Lawrence, who is an outspoken advocate for body positivity, first revealed her pregnancy news back in November

Iskra Lawrence has welcomed her first child with boyfriend Philip Payne. The Aerie model, 29, announced the happy news on Sunday, as she shared that they were all “safe and well and just in heaven.”

“I have no idea how to even think right now let alone ‘do an announcement post’ but I feel so close to so many of you – you’ve been my online fam for so many years and I’m beyond overwhelmed to tell you baby P has arrived,” she wrote, noting that for now, she’d be taking some time time off.

“Me and daddy @philipapayne are taking time to be in awe that we are now a family of three and when I’m ready I cannot wait to share more details with you all on my home birth and this tiny human that we love beyond measure. I cannot thank you all enough of the love and support through this journey.”

RELATED GALLERY: Who’s Due Next? Michelle Williams, Ciara, Katy Perry and 66 More Celebs Who Are Expecting

Lawrence went on to share that figuring out how much to share about her newborn will take some time to figure out.

“It’s going to be a huge decision to figure out how much to share online with millions of people and as you know most of you have shown nothing but kindness but we also have received death threats and hate,” she wrote.

“I’m feeling super protective and never want my baby to feel like we over exposed them and they never got the choice whether they wanted intimate details or photos shared,” she continued. “It’s new territory because I’m very open with you all about many aspects of my life and health etc… so thank you again sending you all so so much love.”

The British model, who has long been an outspoken advocate for body positivity, first revealed her pregnancy news back in November.

“It’s not just the two of us anymore, we’re soon to be a family of 3,” she wrote on Instagram at the time, alongside a shot of herself holding up her positive pregnancy test.

“We were so shocked when we saw those two lines and we knew for sure we were having a baby,” she added. “I’ve never been more excited to meet anyone, and Philip and I are in love with our mini baby P bump.”

Earlier this month, the model also revealed that she was grateful she was already planning on having a home water birth before the start of the global coronavirus pandemic.

“I am grateful I’ve always wanted a home birth (my mom didn’t use drugs/epidural so I’m down for the challenge),” she wrote on Instagram. “I know with everything going on right now more of you maybe considering it instead of hospital.”

While spending time at home with her love, Lawrence also made it a priority to spend time doing things that brought a smile to her face — and encouraged her followers to do the same.

“I was not meant to be there. The universe brought us together because I was in L.A. the day before,” she said in a YouTube video titled “Our Love Story.”

As luck would have it, that same day, Payne recalled that “somebody asked me what my type was and I showed them her but … I had no idea I would [end up] meeting her that day.”

However, their romance didn’t get off the ground until that October, when they reconnected in Paris by chance — and before long, they “both realized that we make each other so much better and bring out the best in each other,” Lawrence said. 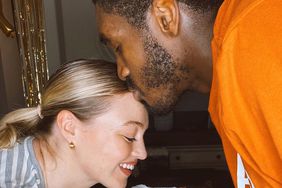 Iskra Lawrence Reveals Her Baby Had to Be Resuscitated After Home Birth: 'Truly Our Miracle' 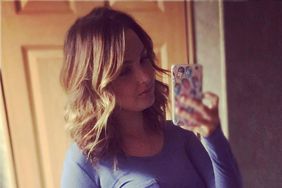 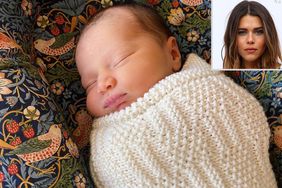 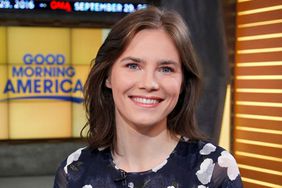 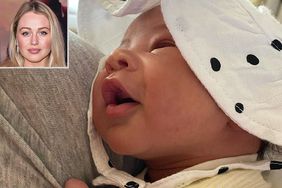 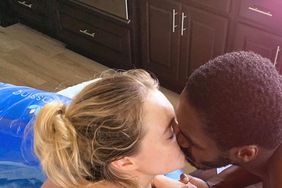 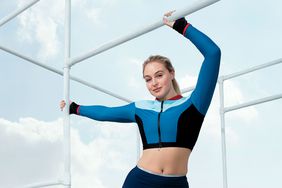 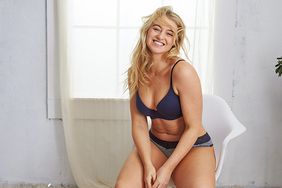