The current arrangement between House star Hugh Laurie and his family calls for Hugh to spend weeks — if not months — on a different continent while filming the hit show, and Hugh says that the superstitious side of him prefers it that way. The 48-year-old actor is convinced that tinkering with the formula already in place for his London-based wife Jo and children Charlie, 19, Bill, 17 and Rebecca, 14, would prove disastrous for the Los Angeles-based show, and vice versa.

I have this vague feeling that the moment I'm comfortable with my place in the world there'll be retribution.  That's one reason I didn't want my family to live here. The moment we put down roots the whole thing will be called off.

Hugh admits he is "hugely surprised" by House‘s popularity, but part of that wonder may be due to the fact that Hugh doesn't actually watch the show, himself. He tells the UK's Radio Times magazine that "I avert my eyes when my children have it on." 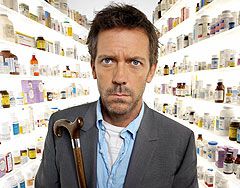 Hugh Laurie Experimented with Vicodin For His 'House' Role 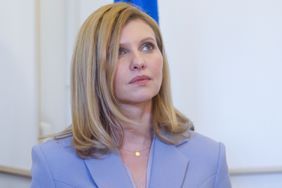 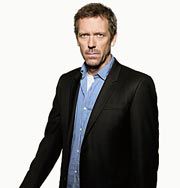