Hill Harper Is a Dad! Actor Opens Up About Welcoming a Son Through Adoption: 'He Chose Me'

"[Adopting Pierce] was the greatest decision I've ever made and I've never been happier," Harper tells PEOPLE exclusively of his 18-month-old son

Fatherhood didn’t happen in “the traditional way” for actor Hill Harper, but he wouldn’t change a thing.

The Good Doctor star is opening up for the first time about finalizing the adoption of his son Pierce, 18 months, in spring 2017, and why it’s changed his life for the better.

“[Adopting Pierce] was the greatest decision I’ve ever made and I’ve never been happier,” Harper, 51, tells PEOPLE exclusively.

Being a single dad wasn’t part of Harper’s life plan, but fate brought him and Pierce together, he says.

“For years, I always wanted to be a parent,” he says, “I thought, you know, you get married, you have kids.”

But in the summer 2015, a friend got Harper to start talking seriously about adoption. “And I was like, ‘Oh, you know, I’m not ready. I’m not married yet.’ And she said, ‘Why not? Just have a conversation. Find out what’s all that.’ ”

Harper connected with an adoption attorney, who walked him through the process and advised the star to call him when – and if – he was ready.

“Fast-forward to a few days before Thanksgiving [2015], and my phone rang,” said Harper. The attorney revealed that a woman giving birth in three weeks was seeking adoptive parents for her child.

Initially shocked by the shortened timeframe, Harper says a conversation with Pierce’s “amazing” birth mom quickly changed his mind. “I really felt like it was God telling me to do it,” he says. “And I’m so glad that he chose me, and [Pierce’s mom] and God and the universe chose me.”

Harper was there when Pierce was born in December 2015, and got to cut his son’s umbilical cord in the delivery room.

“I was so scared,” he says of that moment. “I think because it was such a huge decision. But looking back now, all the fears I had were ridiculously small compared to the joy of having him in my life and having the opportunity to be a father.”

The actor has had a great support system from his mother and family, and his girlfriend.

“Until the last 18 months, I’d never changed one diaper in my life, and now I’ve changed thousands,” he laughs. “I’ve gotten pretty good at it!”

Pierce has mastered walking and is totally “fearless” and “curious,” says his proud dad. “He loves music,” adds Harper, “So he has a little piano, he has a little drum set, and he just loves playing piano and drums.”

Harper is cherishing every moment with Pierce. He says, “I’m just so thankful for the opportunity to be his dad.” 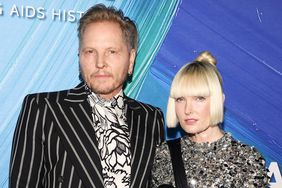 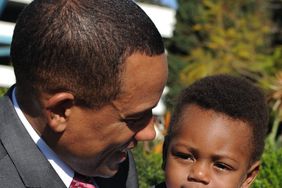 Hill Harper on Being a New Single Dad: I Was Once 'Running Around N.Y.C.' Looking for Frozen Breast Milk 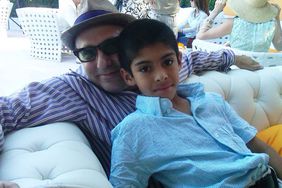 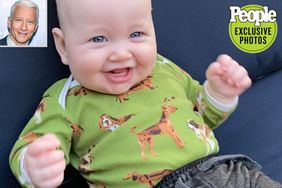 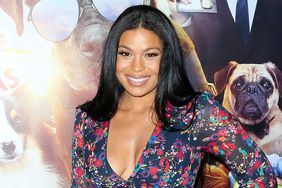 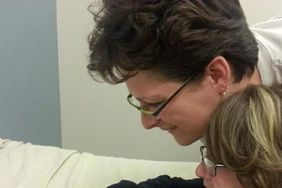