The supermodel, 45, posted a series of home videos to her Instagram on Friday, sharing never-before-seen clips of her breastfeeding her daughter Leni when she was just one-day-old.

“And this is how it all began for me as a Mother ….day 1 with little Leni ❤️,” Klum captioned the video of her breastfeeding Leni, now 15. “I feel soooo blessed with 4 amazing children Leni, Henry, Johan and Lou. THANK YOU 🙏🏻❤️ #mothersday.”

In the footage, Klum rocks pigtails as she joyfully laughs and smiles at her newborn daughter, looking amazed as she holds the baby in her arms.

A second clip shows Klum’s mother rubbing her daughter’s pregnant belly as they speak in German, while in another Klum wears a pink tracksuit and shows off the items in her hospital bag.

In one of the four videos, the former Project Runway host flaunts her baby bump as the camera pans to a big plate of food in front of her.

“HAPPY #mothersday to all the Moms around the World 😘,” Klum captioned the hilarious clip.

Klum will celebrate Mother’s Day on Sunday with her fiancé Tom Kaulitz for the first time since the couple got engaged.

When Kaulitz proposed to her on Christmas Eve 2018, he made sure to get the blessing from all four of the supermodel’s children.

“They went to Mexico before their engagement, around Thanksgiving, and that’s when he started talking to the kids about his plans in secret and it was so hard for them to not tell anyone. They were so excited and happy for their mom,” a friend of Klum told PEOPLE at the time.

One month later, on Christmas Eve morning, “Tom went to the kids and asked for Heidi’s hand in marriage and they said ‘yes,’ ” the friend shared

“So Tom and the kids together worked on making a breakfast tray for Heidi that had coffee, flowers, and a ring box,” the friend continued. “It was important for Tom to have the kids included in the whole thing, so they all brought the tray up to Heidi’s room and surprised her with breakfast in bed and then he proposed.”

The breakfast-in-bed proposal couldn’t have been any more perfect for the supermodel.

“She loved his thoughtfulness and that he included the kids,” the friend added. “They all surprised her together and she loved how he made the kids feel a part of it.” 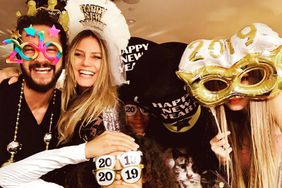 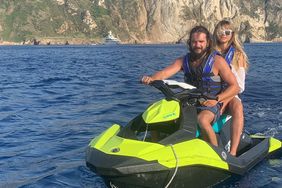 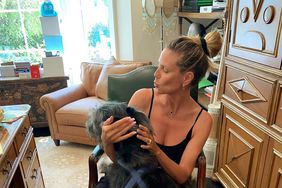 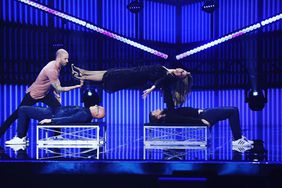 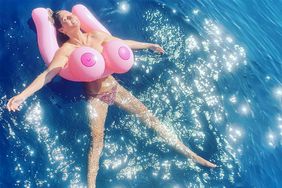 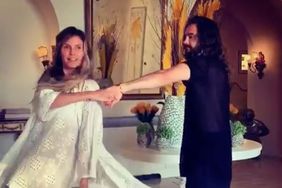 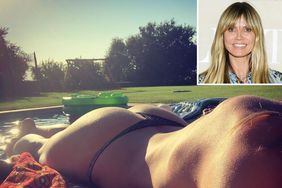 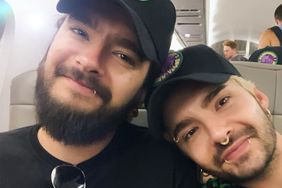