So Cute! Watch Hayden Panettiere's 2-Year-Old Daughter Ski Down the Slopes Like a Pro

Hayden Panettiere's daughter is also already mastering the ski slopes, she said during an appearance on Live with Kelly!

“She’s really good at Russian,” Panettiere said during an appearance on Live with Kelly! Thursday. “She’s getting good at English, but she has an accent.”

Panettiere, though, only speaks “baby Russian, where you add a little ‘chick’ at the end.”

The Nashville star later revealed that her toddler has already mastered the slopes.

“We’ve got her on skis,” Panettiere said, after sharing video from a recent trip to Austria, laughing that her partner “ate it” while filming their daughter skiing.

Also on Thursday, Panettiere told Good Morning America that her little ski bunny “has no fear.”

“She would go straight into a wall if you let her,” shared Panettiere.

The actress further opened up about her battle with postpartum depression, a condition she’s been candid about since before and after first seeking professional help in October 2015.

She said, “I think I’m all the stronger for it. And I think I’m a better mom because of it because you never take that connection for granted.” 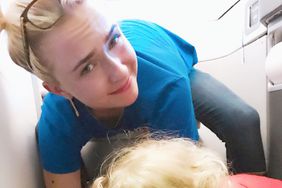 Whoops! Hayden Panettiere's Toddler Has an Airplane Accident – but Cleans Up the Potty Problem Like a Pro 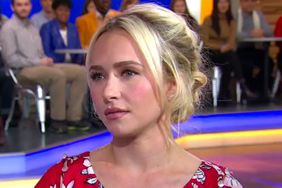 Hayden Panettiere on Battling Postpartum Depression: 'I Think I'm a Better Mom Because of It' 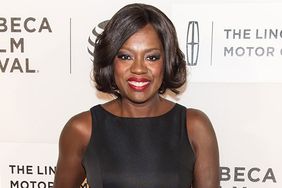 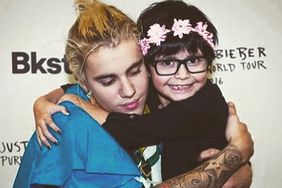 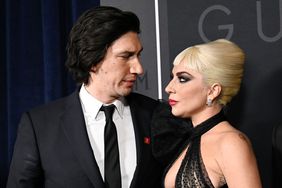 Stars with the Most Dramatic Height Differences 'Ever' 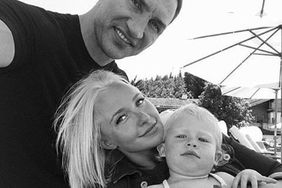