Halle Berry is fed up with the incessant pregnancy whispers, attributing her fuller figure to some fast food. She is quoted in The Metro as saying, "Being pregnant is such a serious event in a woman’s life, and to make light of life when I had an extra burger is getting a little annoying."

Halle, 40, who has long expressed her desire to become a mother, has been dating model Gabriel Aubrey, 31, for nine months. She sparked rumors of a pregnancy two weeks ago, in 2006, and in 2005 when photos were snapped of her wearing much looser clothing. 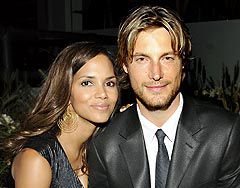 Halle Berry: Burgers, Not Baby, on Board 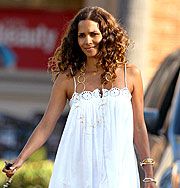 Halle Berry: 'Nothing Bad' About Being Pregnant 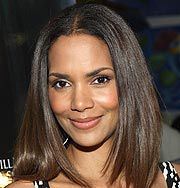 Go Ahead and Ask: Halle Berry 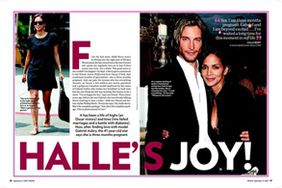 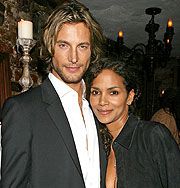 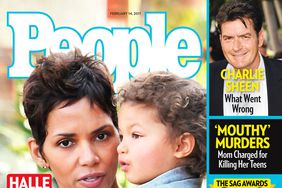