"George and Amal were both glowing," a Suburbicon set source tells PEOPLE in the new issue

Most of the world was likely pretty surprised when it came to George and Amal Clooney‘s twin pregnancy announcement. But for those who spent some time around the happy couple — including during Amal’s visit to her husband’s Suburbicon set late last year — the news probably wasn’t so shocking.

“George and Amal were both glowing,” a set source tells PEOPLE in the new issue. “There were hints and rumors about her being pregnant. She seemed careful with food and didn’t have any caffeine.”

Last month, buzz really began circulating that the Lebanese-British human-rights lawyer was pregnant. She showed the tiniest hint of a baby bump as she was honored for raising awareness about ISIS’s devastation of the Yazidi people in Iraq at the World Economic Forum Annual Meeting in Switzerland.

Amal, 39, also opted for a loose-fitting Adam Lippes coat while jet-setting with her husband late last month, just a week and a half before their pregnancy news went public.

RELATED VIDEO: He’s “Excited but Nervous!” How George Clooney Is Getting Ready to Be a Dad to Twins

Multiple sources confirmed to PEOPLE that the Clooneys are expecting twins — a son and a daughter — this spring.

The couple has been spending more time at their newly renovated mansion outside of London that they purchased for a reported $12 million shortly after their September 2014 wedding, seemingly nesting in preparation for the babies’ arrival with recent renovations including a new pool, a theater room and a garden terrace.

“George is excited, but nervous,” a source close to the couple tells PEOPLE of the veteran actor, 55. “He is excited about the kids, but also has the normal amount of nerves that come with being parents.”

George “will be a great father because he’s always had a very strong sense of family,” says a longtime insider. “That comes from his father, Nick, and mother, Nina. If you look at it, he’s had a kind of family around him, he’s extremely loyal to friends.”

Another insider shares that Amal “strikes me as someone who’ll be a fantastic mother. Intelligent, loving, funny, smart, nurturing. She doesn’t seem someone who will let kids get away with being Hollywood children.”

Says the Suburbicon source, George “hinted that he might be taking some time off. That would be very rare for him, but now it all adds up. He’s going to be the best dad.”

For much more about how the Clooneys are getting ready for parenthood, pick up this week’s issue of PEOPLE, on newsstands Friday. 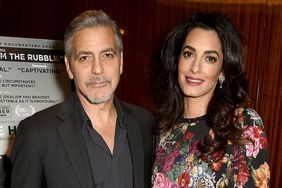 He's 'Excited but Nervous!' How George Clooney Is Getting Ready to Be a Dad to Twins 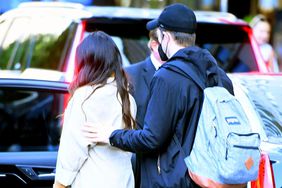 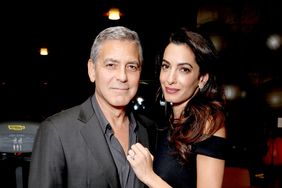 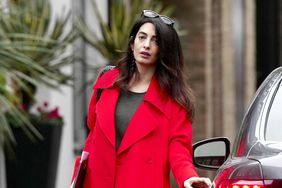 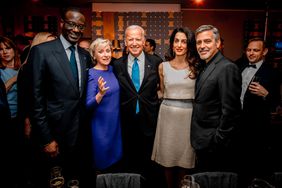 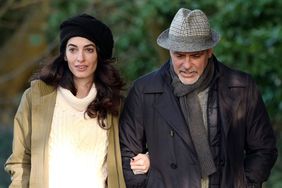 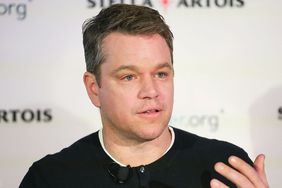 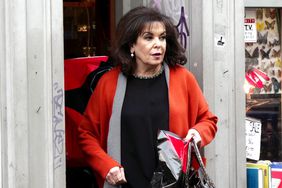 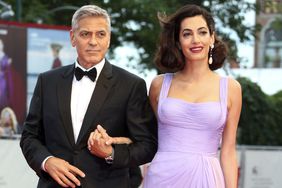