Update: Kris has announced that she has suffered a miscarriage. The news comes just one day after it was learned that her mother is battling colon cancer.

I had a miscarriage. Collapsed gestational sac and blighted ovum. We just have to wait for my body to expel on its own. Seven and half weeks. God's will so I can take care of my mom. Just came from Dr. Pastorfide with my mom now. On our way home from the hospital.

Originally posted March 13th:The host of the Philippine franchise of Wheel of Fortune, Kris Aquino, 37, and her husband, basketball player James Yap, 26, are expecting their second child together, she revealed during a taping of Wheel of Fortune.

Later today, Kris released a statement that she was not ready to officially announce, as she is only 6 weeks along and wants to wait until after her next appointment on the 19th.

Had my check up with Dr. Pastorfide. My yolk sac was visible by ultrasound, but no fetal pole yet because I'm going on my 6th week. I go back on Weds to 100% confirm that my pregnancy is viable. We'll also do all my blood works & other tests to make sure I'll have a healthy pregnancy.

The baby will be due in late October/early November. Kris and James have son James Jr., 11 months, and Kris has son Joshua, 12, with ex-partner, actor Philip Salvador.

Thanks to CBB reader Betty Aurora. 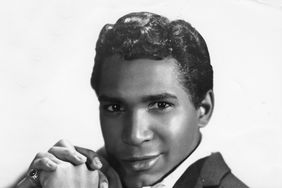 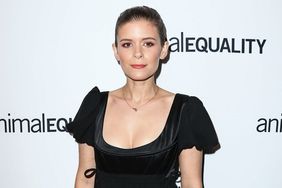 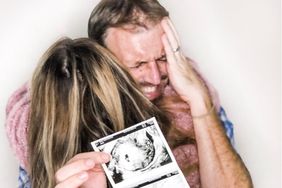