Adele has a famous mini look-alike for Halloween!

On Saturday, Gabrielle Union shared a collection of photos on Instagram featuring her daughter Kaavia James wearing a sleeveless black dress and poofy white sleeves, similar to the one worn by the 33-year-old pop star to Los Angeles Lakers star Anthony Davis and Marlen P's wedding in September.

Crosby Sparrow, the son of Chad Easterling and Nicole Lyn, joined Kaavia, who turns 3 in November, as Adele's current boyfriend Rich Paul in a photo shared on an Instagram page for the 3-year-old boy.

Watch Gabrielle Union Teach Daughter Kaavia James to Love Her Body in Adorable Video
Who Is Rich Paul? 5 Things to Know About the Sports Agent Who Is Dating Adele

A source told PEOPLE this summer that Adele and Paul, 39, had been dating "for a few months" before making their relationship public in July during Game 5 of the NBA Finals.

Listen below to our daily podcast PEOPLE Every Day for some of our favorite celebrity Halloween costumes from this year.

The "Easy on Me" singer later told Vogue that she "didn't mean to go public" with their relationship at the time. "I just wanted to go to the game," she said. "I just love being around him. I just love it."

In early September, a source told PEOPLE that the couple's relationship was "getting more serious" and that Adele is "very happy" and "having fun" with her relationship.

"They went to LeBron James' party together. He often brings her around his friends. She seems to be getting along with everyone. They act like they are getting more serious," the insider said, adding that the two were spending "a lot of time together."

Last week, the couple was all smiles at the NBA season opener between the Golden State Warriors and the Los Angeles Lakers at the Staples Center. 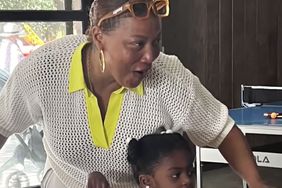 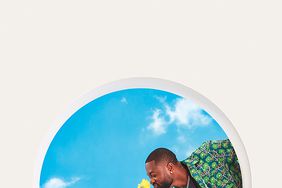 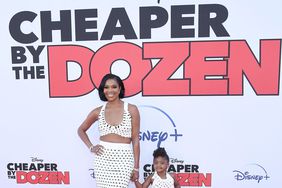 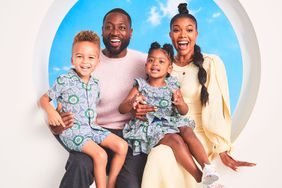 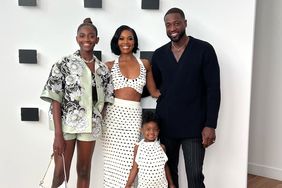