Fantasia, who welcomed baby girl Keziah on May 23, shared a video of herself experiencing contractions the "entire time" of a maternity photo shoot

Fantasia Barrino didn't let anything stop her from capturing her maternity photos.

Before the 36-year-old American Idol alum gave birth to daughter Keziah on May 23, the mom posed for a stunning maternity photoshoot — a project she completed despite experiencing contractions the "entire time."

Barrino shared a behind-the-scenes video from the shoot on Instagram Thursday, calling out her "determination" to complete it, even while wincing in pain at some points.

"The Determination in me is the same thing I see in My Children," she writes in the caption. "While I was doing this photo shoot I was having contractions the entire time." Barrino recalls the team helping with the photoshoot "all asking if I wanted to stop or sit but I kept going because I wanted my pics 😂 #determined."

Speaking on her children, Barrino says Zion Quari, 19, is "me all over again when I was her age," and Dallas "Dally" Xavier, 9, "is my thinker and that's me as well except he shows me how to think differently (the word says in the last days a child shall lead)."

On Wednesday, Barrino shared the first photo of her 2-week-old baby girl as she held the newborn swaddled on her chest. She shares Keziah with her husband Kendall Taylor.

"Almost Home 🎀🧸💕👏🏾👏🏾👏🏾," she wrote alongside the photo. Since her birth, Barrino's daughter has been in the newborn intensive care unit (NICU).

"Keziah was born a little too early but she is a fighter just like her Mother," Barrino wrote on Instagram on May 26, days after announcing Keziah's arrival. "When you see the words Strength, Determined, Perseverance, and Unbreakable think of Fantasia Monique Taylor."

When she announced that she gave birth last month, Barrino shared the final maternity photos which featured an elephant in the background. She explained, "The Elephant is the animal I chose to surround @keziahlondontaylor with because it represents patience, strength, power and remembrance."

She added that these are "just a few of the qualities that her presence has brought into our lives and this world. We were patient waiting on you to enter this world and we will always remember the strength that it took for me and @salute1st to create something as powerful as your life itself." 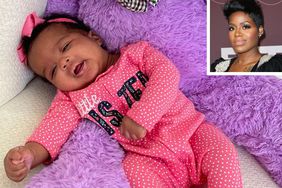 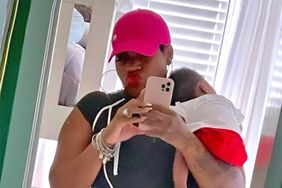 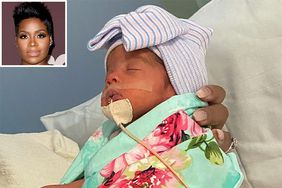 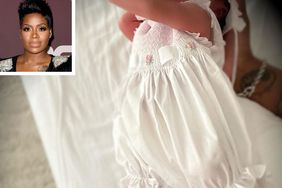 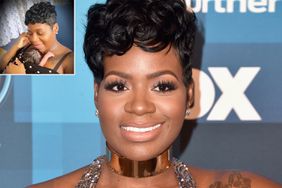 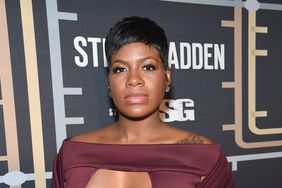 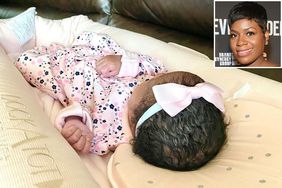 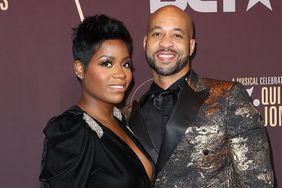 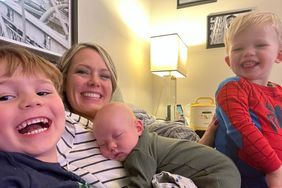