When Elijah Joseph Daniel Furnish-John arrived in Los Angeles on Jan. 11 — two days after his due date — dads Elton John and David Furnish were in the delivery room just as they were when Elijah’s big brother Zachary Jackson Levon was born to the same surrogate two years ago.

Adds Furnish, 50: “I would say we feel more secure in our parenting skills now — it’s far less scary than the first time ’round!”

When the couple, who entered into a civil partnership more than seven years ago, decided just before Zachary’s first birthday in December 2011 to expand their family, they knew they wanted to use the same surrogate.

“She is a wonderful, kind and loving woman,” says John, who thinks of her as “part of our family.”

John and Furnish intend to be open with both their boys about the circumstances of their births (they also used the same egg donor and, as with Zachary, did not want to find out which of them is their son’s biological father).

“We kept a scrapbook for Zachary with all his scans, emails with the surrogate and key moments from the surrogacy, and we are doing the same for Elijah,” explains Furnish.

“We want the boys to understand the spirit and love that was at the heart of the process.”

For the next few months, the family of four will live in L.A. before returning to their “light, bright room filled with toys and books,” says Furnish, in their main home in Windsor, England.

“All we hope is that Zachary and Elijah are healthy and happy,” says Furnish. “They will always be able to rely on us for total love and support, and we hope they grow up to live their own lives and be who they want to be, not who we want them to be.”

For more on baby Elijah and his big brother Zachary — including exclusive family photos — check out this week’s issue of PEOPLE, on newsstands Friday. 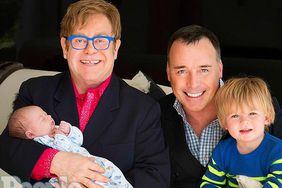 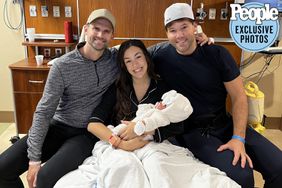 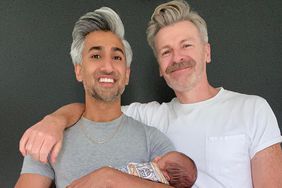 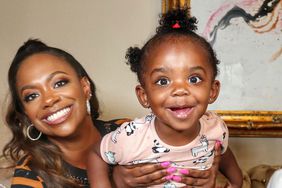 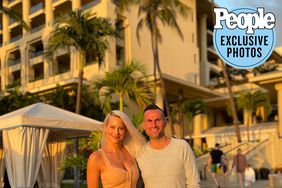