"We did that @champagnepapi," Adonis' mother Sophie Brussaux said

On Sunday, Drake celebrated his son's 3rd birthday with too-cute photos on Instagram. "Young stunna," the rapper, 33, captioned a father-son photo in which they are all smiles and surrounded by silver and black balloons.

The father of one also shared another candid photo of the pair on his Instagram Story, along with an image of Adonis hugging his grandmother Sandi.

Meanwhile, Adonis' mom, Sophie Brussaux, gave a sweet shout-out to her son on Instagram with a collection of photos, including two pictures from when her child was born at the hospital. "Joyeux anniversaire mon amoureux! 3 years ago, I was finally meeting you for the first time, after a long 24-hr labour," the artist and former adult-film star wrote.

"I'm so proud of the little man you’re becoming, I love you more than life. The world is YOURS! We did that @champagnepapi 💝," Brussaux added.

Drake's father, Dennis Graham, also shared a birthday tribute to Adonis. "Happy Birthday to my little pride and joy I love you little guy, you make me very proud to see that you’re the one to carry on the Graham tradition," he wrote on Instagram.

Drake confirmed the long-rumored news that he fathered a child with Brussaux on numerous tracks on his double album, Scorpion, which was released in June 2018. "I wasn't hiding my kid from the world/ I was hiding the world from my kid," he said on the track "March 14," publicly addressing his son for the first time.

Then in March 2018, the hitmaker posted the first photos of his son. Before that, he'd offered glimpses into his life as a dad — sharing photos of Adonis' artwork, Father's Day gifts and birthday party decorations — but had never any photos of his little boy.

Drake Shares Photo of Son Adonis on His 'First Day of School': 'The World Is Yours Kid'

Since then, Drake has shared a couple of photos of the toddler this summer.

"It was great to just share that with the world," the proud parent said about his first-ever Instagram post of Adonis during a chat on Lil Wayne's show Young Money Radio with Lil Wayne on Apple Music. "I just woke up one morning and I was like, 'You know what? This is just something that I want to do.' "

Drake added, "I want to be able to go places with my son and share memories with my son. I don't want to feel like just because of a life choice I made to be a 'celebrity' that I got to make everybody live under this blanket ... I just wanted to free myself of that." 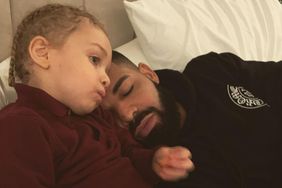 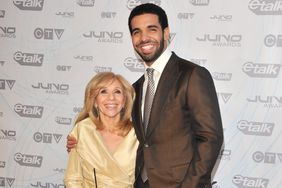 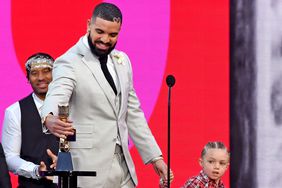 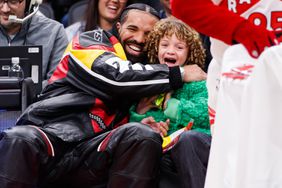 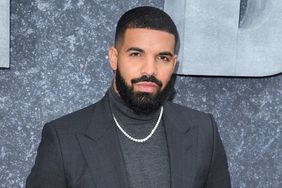 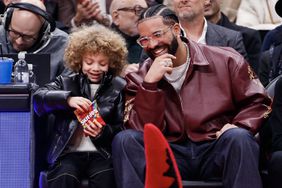 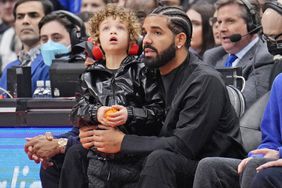 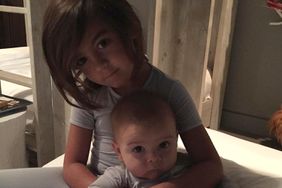 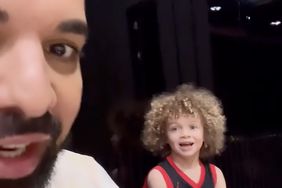 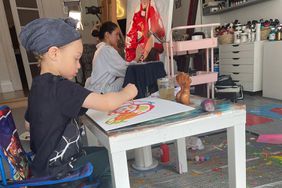 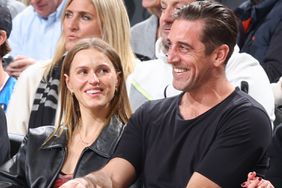 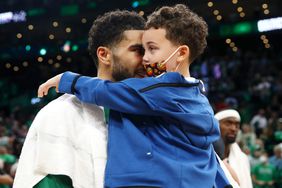 Jayson Tatum Celebrates Son Deuce on His 5th Birthday: 'My Best Friend in the World' 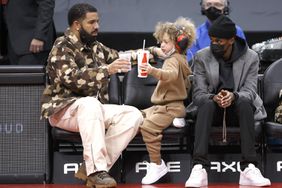