After the traumatic first few weeks of life for his children Zoe Grace and Thomas Boone, actor Dennis Quaid, 53, is happily settling into the role of bleary-eyed dad to perfectly healthy 4 1/2-month-old twins. And while the notion of caring for multiples is traumatic to many in and of itself, Dennis says he’s got "a greater appreciation of life in general" — and that includes a new perspective on parenthood.

It’s the greatest thing to hold those kids and see their faces because we had a happy ending.  It’s great be a normal dad with the normal problems of not having enough hands for both of them … If they hadn’t made it, it really would have changed my life. But they did survive. So it changed my attitude.

His comments to People magazine came in the context of a speech delivered yesterday to the annual conference of the Association of Health Care Journalists in Washington D.C. Dennis appeared alongside Jack — his 15-year-old son with ex-wife Meg Ryan — to speak not only about the accidental overdose of Zoe and Boone at Cedars Sinai Medical Center last November, but also about the broader topic of medical mistakes.Joking that the babies "progress and … development appears to be completely normal — aside from being a Quaid," Dennis noted that — in all seriousness –he and wife Kimberly were fortunate. The twins, Dennis said, are "fantastic."

Thanks to CBB readers Bre, Kate, and Mary Beth. 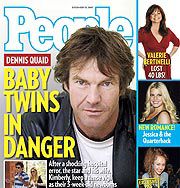 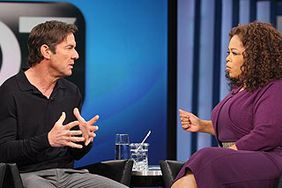 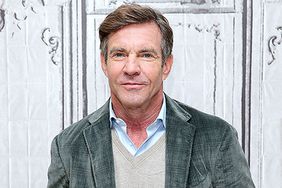 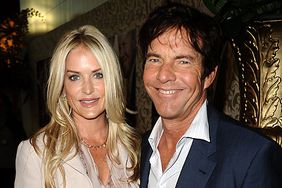 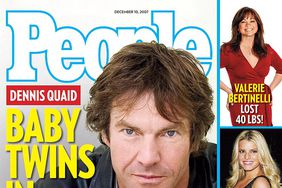