The newest Arquette has arrived.

“Mom, dad and baby are doing well,” Arquette’s rep tells PEOPLE. “They appreciate all of your well wishes and thank you for respecting their privacy at this time.”

News of a baby on the way for Arquette and McLarty, 33, who have been dating on and off since 2011, was confirmed last November, with the actor telling PEOPLE in January that a baby boy was on the way.

“I’ve done it once so there’s not that fear that a first-time parent has because you just don’t know what to expect,” Arquette, 42, said of having his second child.

“You have to have a lot of faith that you will be able to keep them safe and not mess them up too much.” 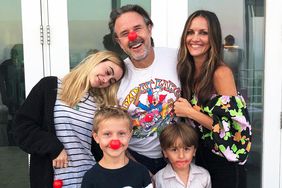 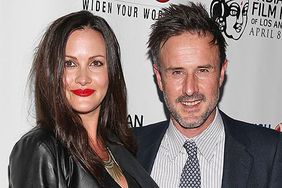 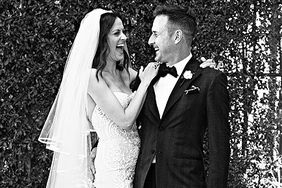 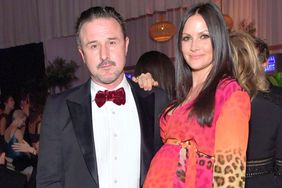 David Arquette: Having a Second Child Is 'Less Scary'