Ioni James is already a star on the runway.

The daughter of Coco Rocha returned to Paris this week alongside her mom to attend a Bonpoint fashion show once more — but this time as a model herself.

Decked out in a white ensemble complete with matching flower crown adorned with baby’s breath, the 2-year-old proved she was following quite literally in her mom’s fashionable footsteps.

RELATED: Coco Rocha Says Daughter Ioni Will Likely Be “Some Sort of Scientist” – Not a Model

Ioni’s Bonpoint debut isn’t her first exposure to the children’s wear brand. In January, the pair attended its Fall/Winter 2017 children’s fashion show, where the little girl wore a plaid coat, a wide-brimmed hat, black leggings and black boots all by Bonpoint.

“Taking @ioniconran to her very first Paris fashion show!” Rocha captioned a glamorous shot of herself and Ioni hanging out in January.

She Got It From Her Mama! Coco Rocha’s 22-Month-Old Daughter Attends Paris Fashion Show Alongside Alessandra Ambrosio

Though Ioni’s interests are clearly fashion-oriented, her mom didn’t always think it would be that way. In February 2016, Rocha told PEOPLE “I don’t think so” when asked if her daughter would become a model someday.

“You never want to do what your mom does,” explained the working mom of one. “I keep saying she’s gonna be some sort of scientist. Something crazy where I just couldn’t help her in her maths or reading skills.” 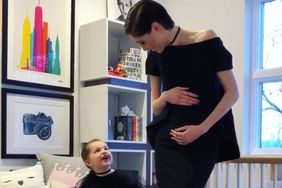 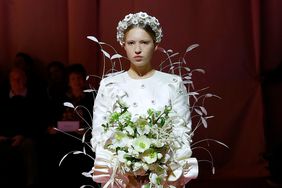 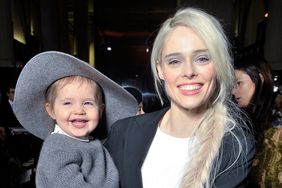 She Got It From Her Mama! Coco Rocha's 22-Month-Old Daughter Attends Paris Fashion Show Alongside Alessandra Ambrosio 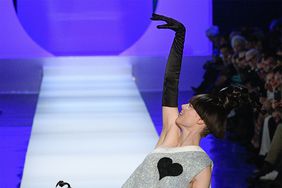 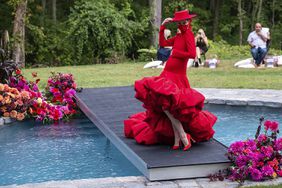 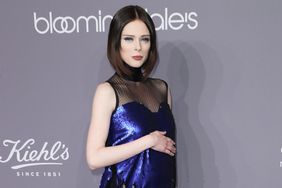