The proud parents announced the news on Instagram with a photo of Ciara in a bikini, showing off her bare baby bump. Ciara wrote alongside the snap, “Number 3,” giving credit to her husband for taking the picture.

Wilson also shared a version of the photo, taken instead as a selfie with Ciara in the background.

“They’re so excited to expand their family,” a source close to the couple tells PEOPLE.

The couple are currently vacationing in Turks and Caicos with their children — a trip he’s showed off on his Instagram Story.

Ciara, 34, and Wilson, 31, celebrated their third anniversary over the summer. They tied the knot in England in July 2016.

The couple welcomed daughter Sienna Princess in April 2017, while Ciara is also mom to son Future Zahir, 5, from a previous relationship with rapper Future.

Celebrity Blended Families Who’ve Made It Work in Hollywood

Though she said dating as a single mom was initially intimidating, Wilson, who came into the picture when her son was 10 months old, made it easy.

“It was different. I never had that feeling in my life,” she said. “It was just like, it was calm … It’s a different level of love.”

The exciting news comes ahead of Ciara’s scheduled performance at Rolling Stone‘s Super Bowl concert in Miami this Saturday.

The “Level Up” singer is set to join DJ Khaled and Paris Hilton on the stage at SLS South Beach. 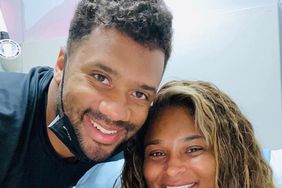 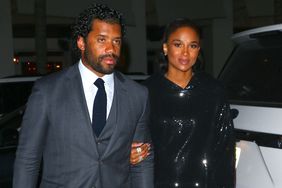 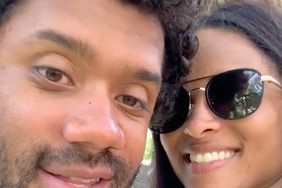 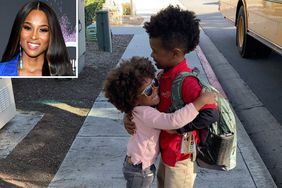