Oscar winning actress Charlize Theron wants children, but says she in no hurry.

"I’ve always wanted to have kids," the actress says, "It’s not like I’m in a rush, but you get a little older and you start thinking… if it were to happen tomorrow, it’d be great."

As for the father of Charlize’s children, her boyfriend of more than four years, actor Stuart Townsend seems to be the perfect candidate.

"He’s the man who I would want to be the father of my child," she says. 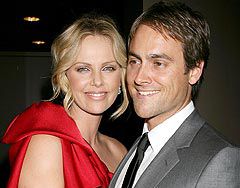 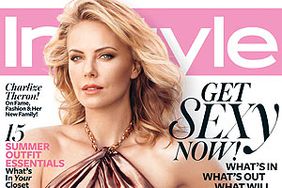 Charlize Theron Reveals What She Wants for Her Son

No Tick-Tock of the Clock For Charlize Theron

Charlize Theron: Marriage 'Not My Thing'

Charlize Theron Says Marriage Is Not for Her 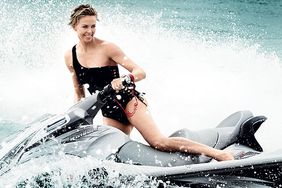