Charlize Theron is opening up about how she's been homeschooling her two daughters amid the coronavirus pandemic.

During an interview with Today’s Willie Geist, the actress, 44, joked that filming her signature action movies is easier than homeschooling her girls, Jackson, 8, and August, who turns 5 later this month.

"I'd say the biggest challenge for me is just homeschooling," she said, to which Geist, a dad of two himself, answered, "Amen!"

In May, Theron shared a rare picture of Jackson on the set of Mad Max: Fury Road, which recently marked its five-year anniversary.

"I became a mom right before we started shooting," Theron wrote alongside the sweet photo, joking, "At least my child will forever have the fun fact of 'I spent most of the first year of my life in a war rig.'"

Last December, Theron spoke about adopting her children in an interview with NPR.

"I wanted to believe that somehow my child would find me in the way that we were just meant to be," she said. "So I wasn’t specific with anything. … In whatever country they would allow me as a single woman to adopt, that’s where I filed. And it just happened to be that both my children ended up being American. They were born in the United States and they both happened to be African American."

"Everything that I hoped would happen during my adoption process did happen because these two babies were meant to be in my life — and they’re my children," Theron told the outlet.

The mother of two added that it's "unfortunate" that single parenthood is often overlooked.

"We’ve kind of wrapped our heads slowly around the idea of two mothers and two fathers, but not so much around the idea of a single parent. It’s just so unfortunate. I know so many people who would be incredible parents," the Bombshell actress explained. "My fight was a little bit easier because of my circumstances, but I would want that for all women who want to share their life and be part of raising another young, small child’s life." 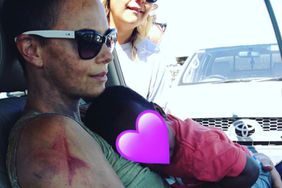 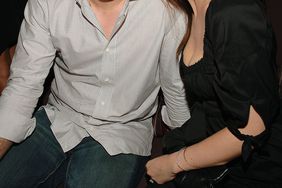 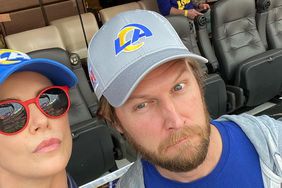 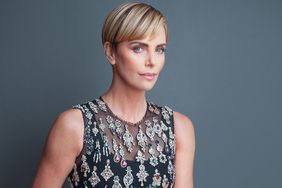 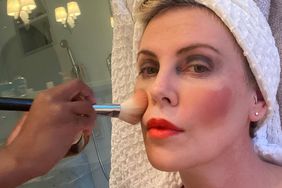 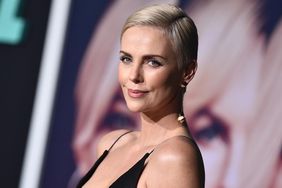