The actor and wife Summer Phoenix have another son

No other details have been announced. 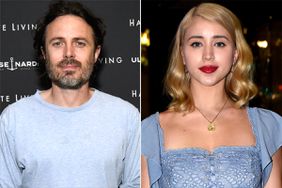 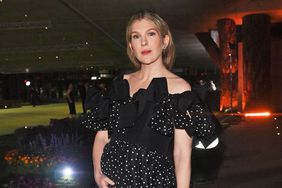 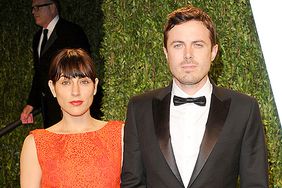