Actress Carrie-Anne Moss was spotted out and about in Beverly Hills, CA on Tuesday, March 4th with her 2-year-old son. The 40-year-old mom has never publicly identified her son’s name, but it is believed to be Jaden. Dad is actor Steven Roy. The couple is also parents to a 4-year-old son, believed to be named Owen. 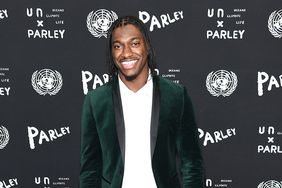 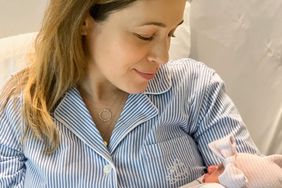