Carrie Ann Inaba Reveals She's Considering Adoption: 'I Would Love to Be a Mom'

Carrie Ann Inaba tells PEOPLE that her current place in life, where she's "focused on [herself]," is "like a peace I've never known before"

Only a few weeks into the new year, Carrie Ann Inaba already has a new job — as co-host of The Talk — and now, the choreographer and Dancing with the Stars judge is thinking about expanding her family.

“I would love to be a mom,” Inaba, 51, tells PEOPLE exclusively. “I do still consider adopting. I have considered fostering to adopt.”

But the potential mom-to-be admits she’s “nervous” about the prospect of becoming a single parent.

“As a single woman in her 50s, I want to make sure that I will have the energy and that it’s fair to the child,” she explains.

“I saw the movie Instant Family and I’m probably going to take one of those [foster parenting] classes. It’s on my list!”

With a busy career and potential child in the future, Inaba says her dating life is taking a backseat.

“This is the longest I’ve ever been single,” says the star, who split from fiancé Robb Derringer in 2017 after a nine-month engagement. “I’ve always gone from relationship to relationship.”

“Maybe I was afraid of being single,” Inaba considers. “But I realized that I have to go right towards what scares me the most.”

RELATED VIDEO: Carrie Ann Inaba Says Julie Chen Has “Been Nothing but Supportive” About Her Joining The Talk

Inaba admits that ending another public engagement (she broke up with fiancé Jesse Sloan in 2012 after they were engaged for a year) made her think, ” ‘I’m going to be embarrassed again, or people are going to judge me.’ ”

“Sometimes people look at me sadly, like, ‘You poor thing,’ but it’s not that way at all,” she tells PEOPLE. “I was engaged to wonderful men. They just weren’t right for me.”

Now, “I’m the happiest I’ve ever been,” Inaba says. “I’m really just focused on myself. And it’s like a peace I’ve never known before.” 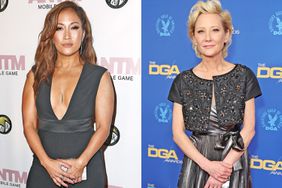 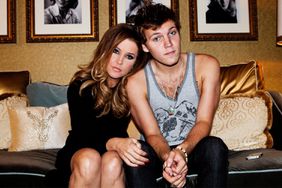 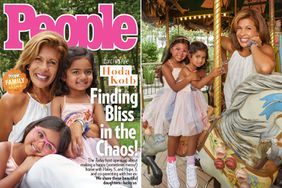 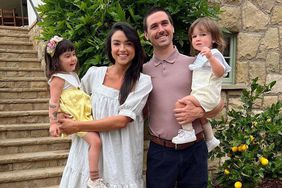 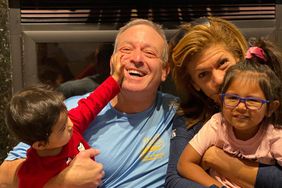 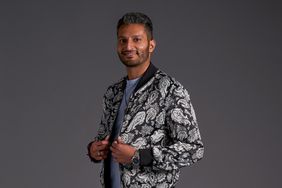