Carly Patterson is going to be a mom of three!

On Sunday, the former Olympic gymnast, 32, and her husband, Mark Caldwell, announced they are expecting their third child, who is due in February 2021.

Patterson and Caldwell's third child is due exactly two years after welcoming daughter Emmaline Rose, who was born on Feb. 12, 2019, her rep confirmed to PEOPLE exclusively at the time.

The star had kept the sex of her second little one under wraps until the birth, teasing alongside a family ultrasound-appointment photo on Jan. 10, “What’s baby #2 going to be?!?🙊.”

"18 months with this firecracker! I could go on and on about Emmaline, but you just have to know her. She keeps us on our toes at all times and cracking up throughout the day," she shared. "I love watching her grow into the mighty little force she is."

Who's Due Next? Chrissy Teigen, Bindi Irwin and More Celebs Who Are Expecting

Patterson also previously opened up to PEOPLE about her past fertility struggles when trying to conceive Graham in 2017. The 2004 all-around women’s gymnastics champion said that after a year of trying without getting pregnant, the couple decided to turn to a specialist for help.

After a miscarriage and two subsequent dilation and curettage surgeries, she eventually got pregnant with Graham after three rounds of intrauterine insemination (IUI), a fertility treatment that entails the direct placement of the male partner’s sperm in the woman’s uterus. 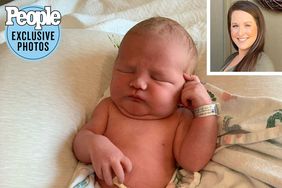 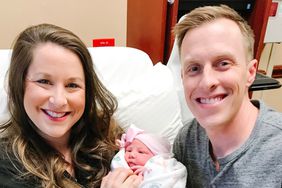 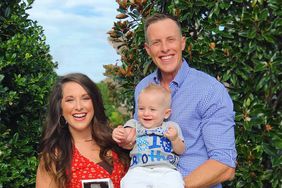 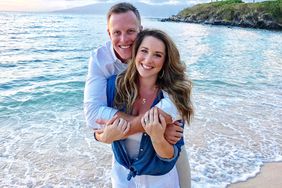 Carly Patterson Opens Up About Pregnancy After Miscarriage: 'I Wouldn't Take Back Everything We Went Through' 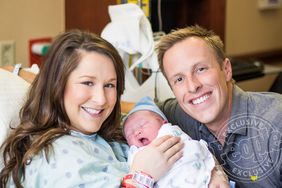 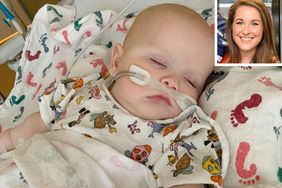