"I take it minute by minute or else it's too overwhelming," Morales tells PEOPLE

Following his wife's tragic death just hours after giving birth, Carlos Morales is raising newborn quadruplets on his own. Subscribe now for instant access to this single dad s mission to make his late wife proud, exclusively in PEOPLE.

Carlos Morales sits on the couch in his living room, rocking his newborn daughter Paisley to sleep in one arm while giving a bottle to Carlos Jr. In the background, his two other babies, Tracy and Erica, are crying in their bassinets in his Phoenix home.

The only thing missing is his wife, Erica, whom Carlos calls "the love of my life."

The couple's long-held dream came true in the early morning hours of Jan. 16 when they welcomed four healthy newborns into their lives. They had tried for years to conceive unsuccessfully and had been through one devastating miscarriage. By Erica's side in the hospital, where she was not yet awake from anesthesia she had been given for her C-section, Carlos couldn't contain his excitement.

"It was the best day of my life," Carlos, 29, says in an exclusive interview in this week's issue of PEOPLE. "Nothing in my life had ever made me this happy."

But then, just a few hours later, that best day of his life turned into the worst.

Carlos, a soft-spoken warehouse supervisor, brought the last two babies home from the hospital on March 11. And, with the help of Erica's mom, Sondra Bridges, and a tight-knit circle of family and friends, he is learning to be both mother and father to his newborns.

A friend has set up a GoFundMe site for Carlos and the babies. To donate, click here.

To read more about Carlos and the quadruplets, pick up this week's issue of PEOPLE, on newsstands Friday

For More on Carlos's Amazing Story:

* Quadruplets' Dad Raises Money After His Wife Dies in Childbirth

* Dad Cares for Quadruplets After Wife's Tragic Death in Childbirth 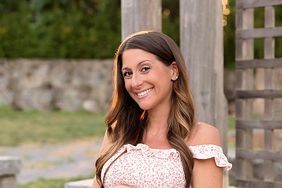 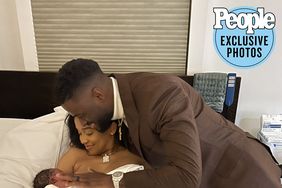 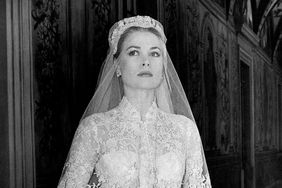