It’s another boy for CNN anchor Campbell Brown! She and her husband, Fox News analyst Dan Senor, welcomed Asher Liam Senor on Monday, April 6th. He weighed 9 lbs., 4 oz and was 21 ½ inches long. Both mom and baby are reported healthy and well after the birth. Asher joins the couple’s 15-month-old son Eli James, who is “doing a good job of feigning enthusiasm for the arrival,” notes a rep for CNN.

Campbell, 40, and Dan, 37, have been married since April 2006. Campbell Brown: No Bias, No Bull airs weeknights at 8 p.m. on CNN. Roland Martin is currently filling in for Campbell.

The pregnancy was announced in October. 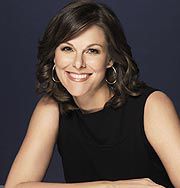 CNN's Campbell Brown Has a Boy! 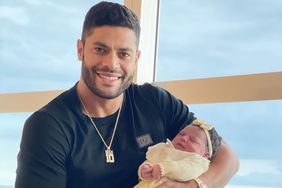