"It's a developmental necessity," Gavin Newsom, a Democrat, said of his new leave proposal at a press conference Thursday

Parents in California could soon get partially paid leave for six months to care for their children.

HuffPost reports that the state’s new governor, Gavin Newsom, proposed to put into law a policy that would grant new parents six months of partially paid leave following the birth or adoption of a baby.

Currently, California offers six weeks “of paid leave to care for a seriously ill child, spouse, parent, or registered domestic partner, or to bond with a new child,” where recipients can receive “approximately 55 percent of an employee’s weekly wage, from a minimum of $50 to a maximum of $1067,” according to ncsl.org.

“It’s a developmental necessity,” Newsom, a Democrat, said of his new leave proposal at a press conference Thursday, reports HuffPost. “We’re committed to this.”

The United States is notorious for the fact that it is the only developed country across the globe that doesn’t offer guaranteed paid leave to new moms.

Newsom said during Thursday’s press conference that most of the new leave program would be paid for with existing funds should it be put into law as part of his budget for 2019.

The policy would not extend to a single parent. Instead, two caretakers (spouses or otherwise) would be permitted to split the time by taking three months each, according to a fact sheet HuffPost secured from Newsom’s office. 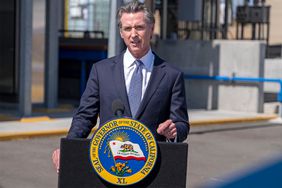 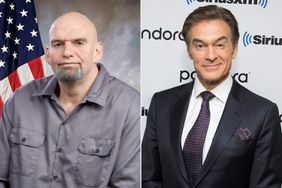 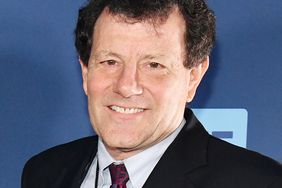 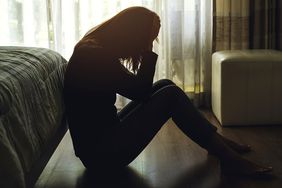 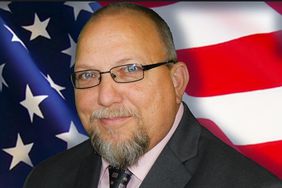