Caitlyn Jenner is now a grandparent seven times over.

The new grandparent recently paid the tot a visit and shared a sweet pair of photos to Instagram on Sunday, showing the newborn first in her arms and then sporting a tiny mohawk.

The moniker might be a nod to Caitlyn — who publicly came out as transgender in 2015 — as her birth name was William Bruce Jenner.

Burt, 40, celebrated the birth of his baby with an adorable Instagram video featuring his older son, 2-year-old Bodhi, cuddling his new brother and declaring him “nice.”

The race car driver, 40, is Caitlyn’s first child with ex-wife Chrystie Scott, to whom she was married from 1972-81. The former couple also shares daughter Cassandra Marino, 38, while Caitlyn also has sons Brandon, 37, and Brody, 35, with ex-wife Linda Thompson, and daughters Kendall, 23, and Kylie Jenner, 21, with ex-wife Kris Jenner.

Caitlyn was on hand last week at Stormi’s lavish first birthday party, bringing along pal Sophia Hutchins, 22, with whom she lives in Malibu.

A source told PEOPLE, however, that the pair’s relationship is “not romantic” and they are simply “best friends.” 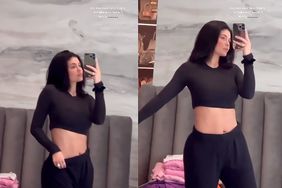 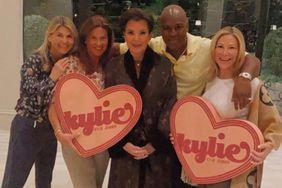 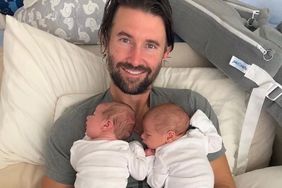